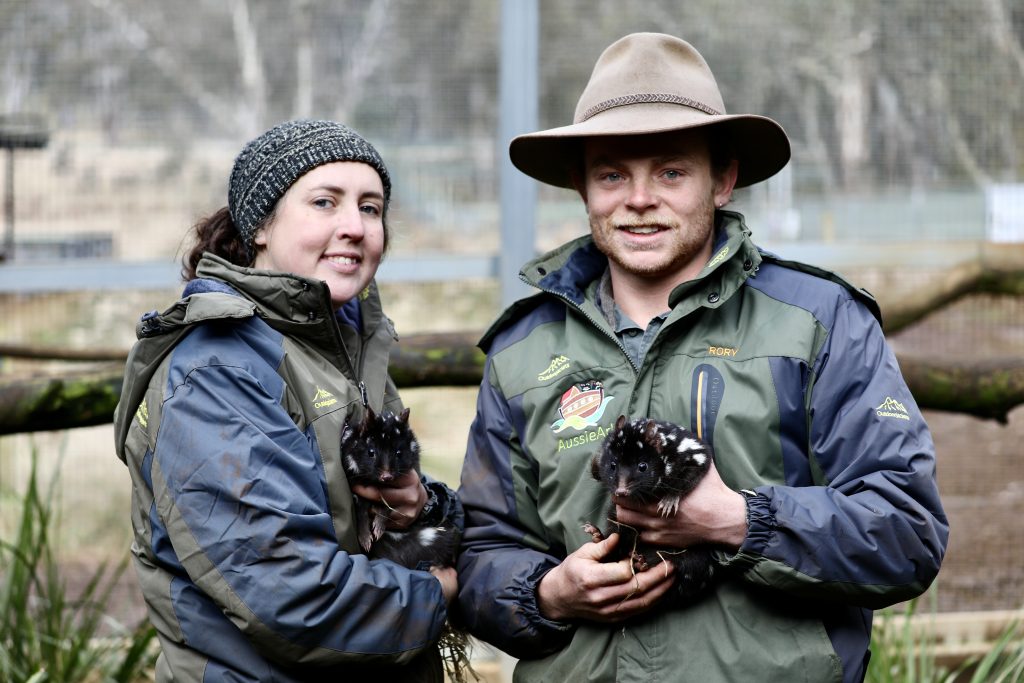 Aussie Ark in the Barrington Tops is hailing the success of its breeding program to save the endangered Eastern Quoll.

After being wiped out on mainland Australia, the Hunter sanctuary has been housing the quolls since 2017.

Now, nearly two dozen joeys have been born as part of a breeding program to bring the species back to the mainland for the first time in 60 years.

Conservation Manager Hayley Shute said the quolls breed in winter and then get released until keepers roll up their sleeves for the seasons pouch checks.

“We have several females and males, we then breed those up and release them into the sanctuary which means they live their days as they would’ve before Europeans arrived,” Hayley said.

“About this time of year is when we check pouches to see how many they’ve got inside. So far we’ve got 23 joeys in the pouch with is so successful and very exciting.” 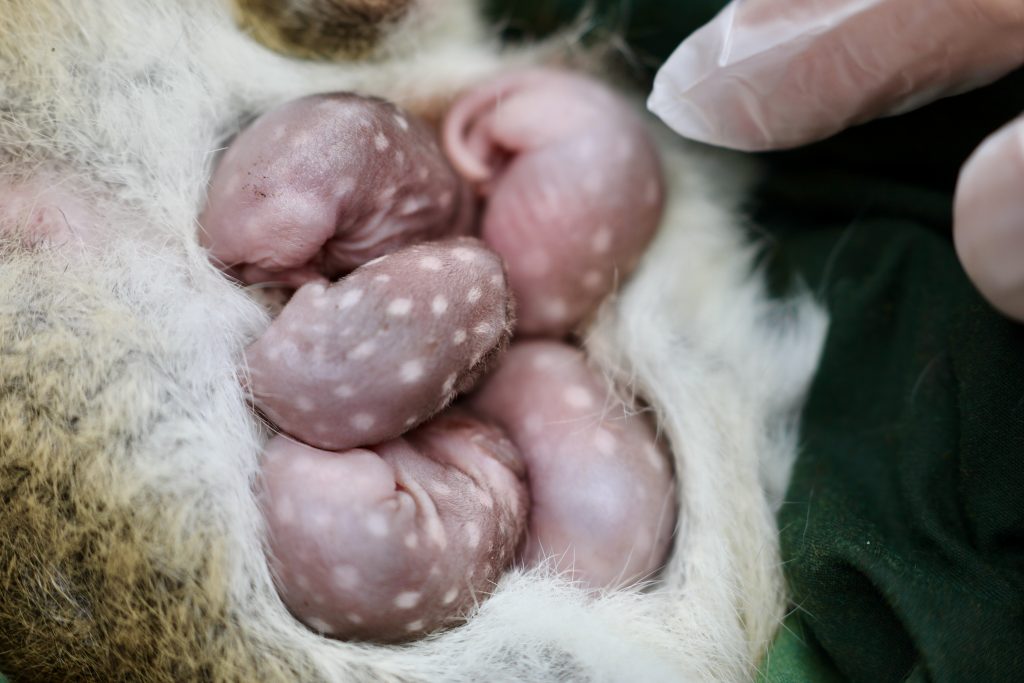 The breeding program in the Barringtons is becoming even more vital as population numbers in Tasmania – the last stronghold of quolls in the wild – sadly edge closer to extinction.

Across Tasmania, quolls have declined by more than 50% in the 10 years to 2009 and are showing no sign of recovery and it’s estimated only about 10,000 are left.

Aussie Ark is making slow progress though and it is hoped the 23 new arrivals will be joined by joeys born to another 50 quolls which were released in the wilds of the sanctuary earlier in the year.