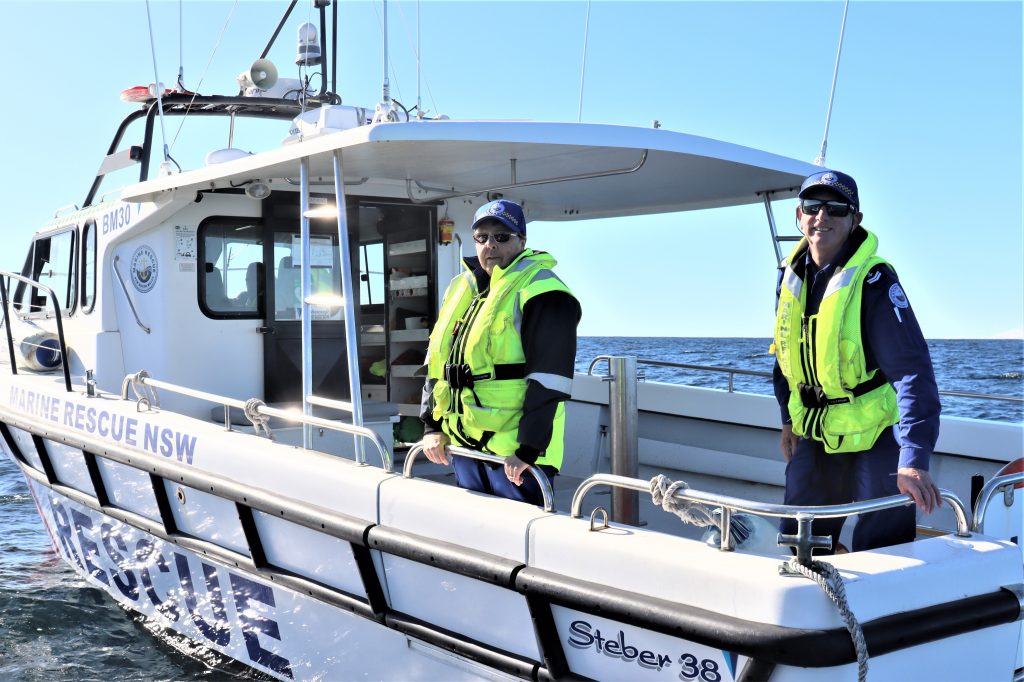 Local Marine Rescue crews have carried out almost 1,150 rescues, marking one of their busiest years to date.

It comes despite the wet start to the year, and includes bases from Port Stephens to the Central Coast.

Of the total rescues, 229 were in potentially life threatening circumstances.

Across the state there were 3,900 rescues, delivering a total of almost 8,600 people safely to shore.

Marine Rescue NSW Commissioner Stacey Tanos says the number of rescues had come in slightly below the previous year, thanks to the poor weather over the popular summer boating period.

“Over the year our volunteers received an extraordinary 223,338 radio calls, nearly one every two minutes. These included 73 Mayday calls when lives were in imminent danger, and 47 Pan Pans, when boaters were in an urgent but not life-threatening situation, as well as 14 flare sightings.

“57 per cent of calls were for flat batteries, running out of fuel or engine problems, providing boaters with an important reminder to keep their vessel properly serviced and to always carry enough fuel for the journey. In total, 65,433 boaters Logged On to their local Marine Rescue base, helping to keep them, and their passengers, safer,” Commissioner Tannos said.

As the warmer months approach, local bases are urging boat owners to follow safety advice, wear a life jacket and check weather conditions before heading out on the water.