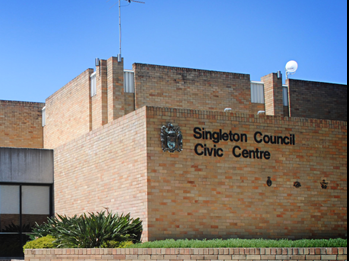 Election officials are expected to get started on counting votes again this morning, as Singleton Council hopefuls hang for a result of Saturday’s ballot.

In the lead up almost 8,000 eligible voters had cast their ballot early, at either pre-poll or by returning them through the post.

It will hopefully be the last time the vote is held for a few years, after the Supreme Court threw out the December results due to a glitch in the iVOTE online system.

Thirteen people are vying for nine councillor positions. Mayor Sue Moore did not need to run for re-election.