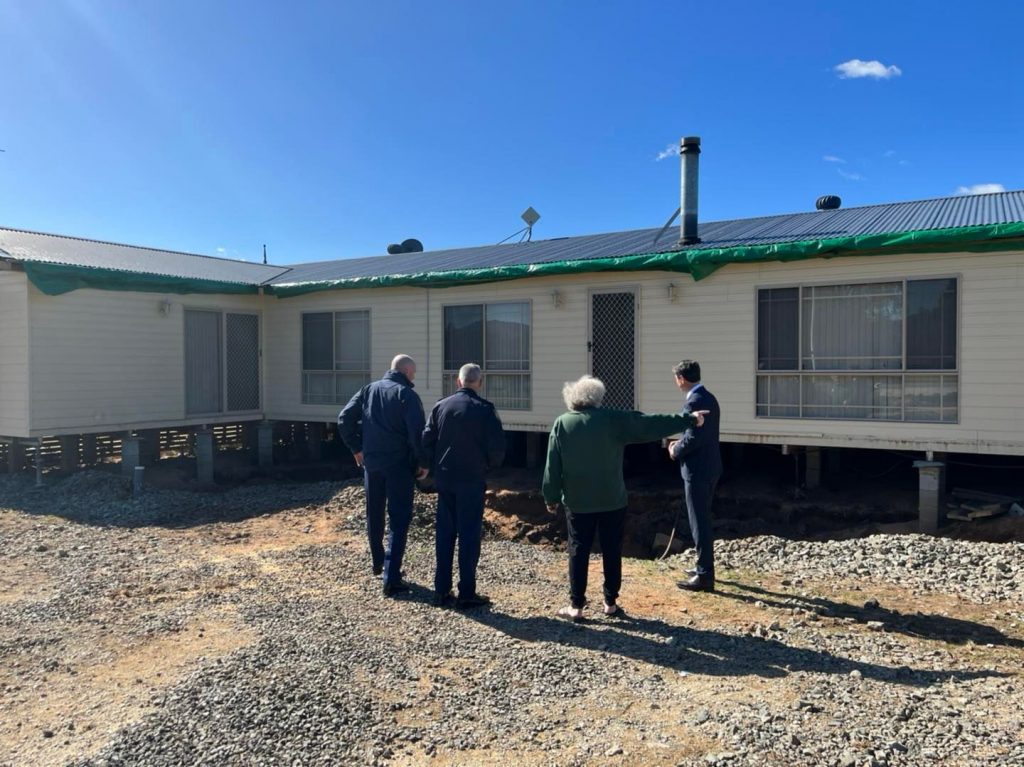 As clean-up efforts continue in flood-affected Broke, the top emergency official has toured the area for a first-hand look.

Earlier this month, major flooding of the Wollombi Brook and Hunter River affected several communities within both catchments. 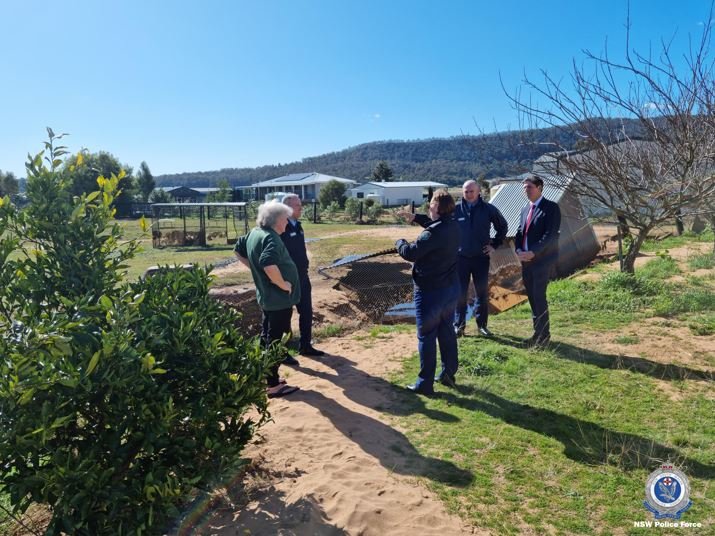 The township of Broke with a population of 600, was severely damaged by flooding. The entire village was isolated, several homes have been left uninhabitable and since the water subsided large erosion holes and damage became visible.

The roads have suffered significant damage. Singleton Council said they’re working with the Public Works Advisory to ascertain what material is best for the remediation of erosion and scours.

Council said on their Facebook page that while they “appreciate the frustrations in the community regarding the above matters, private property is not under Council’s authority, and we are here to provide guidance and avenues of support”. 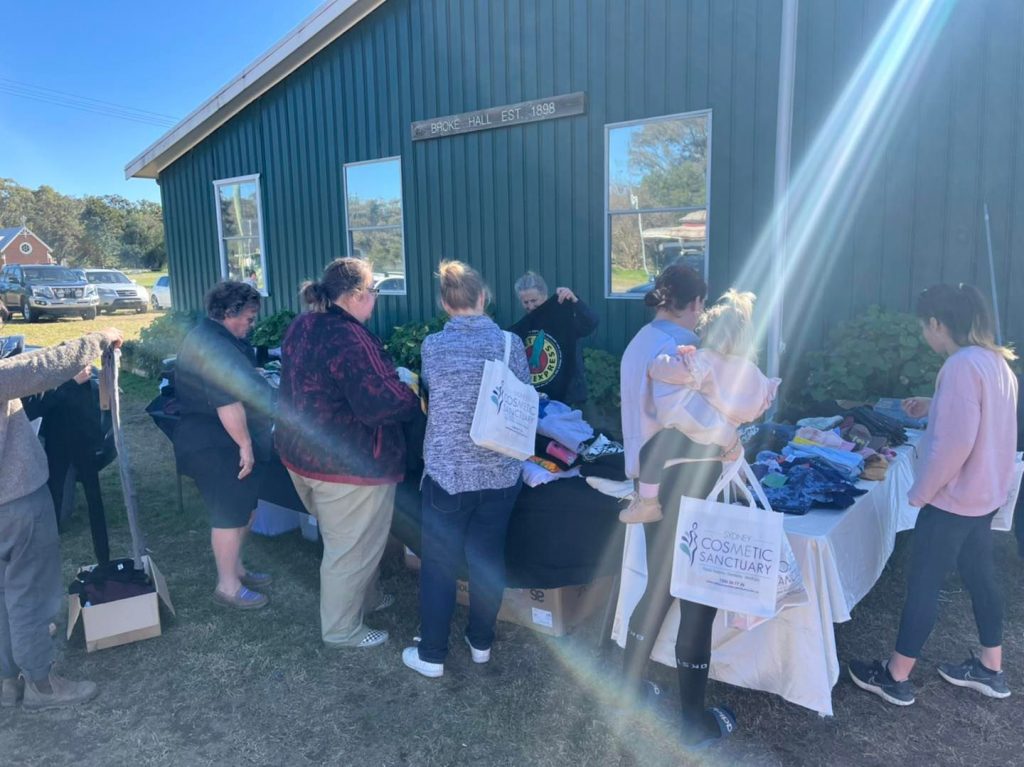