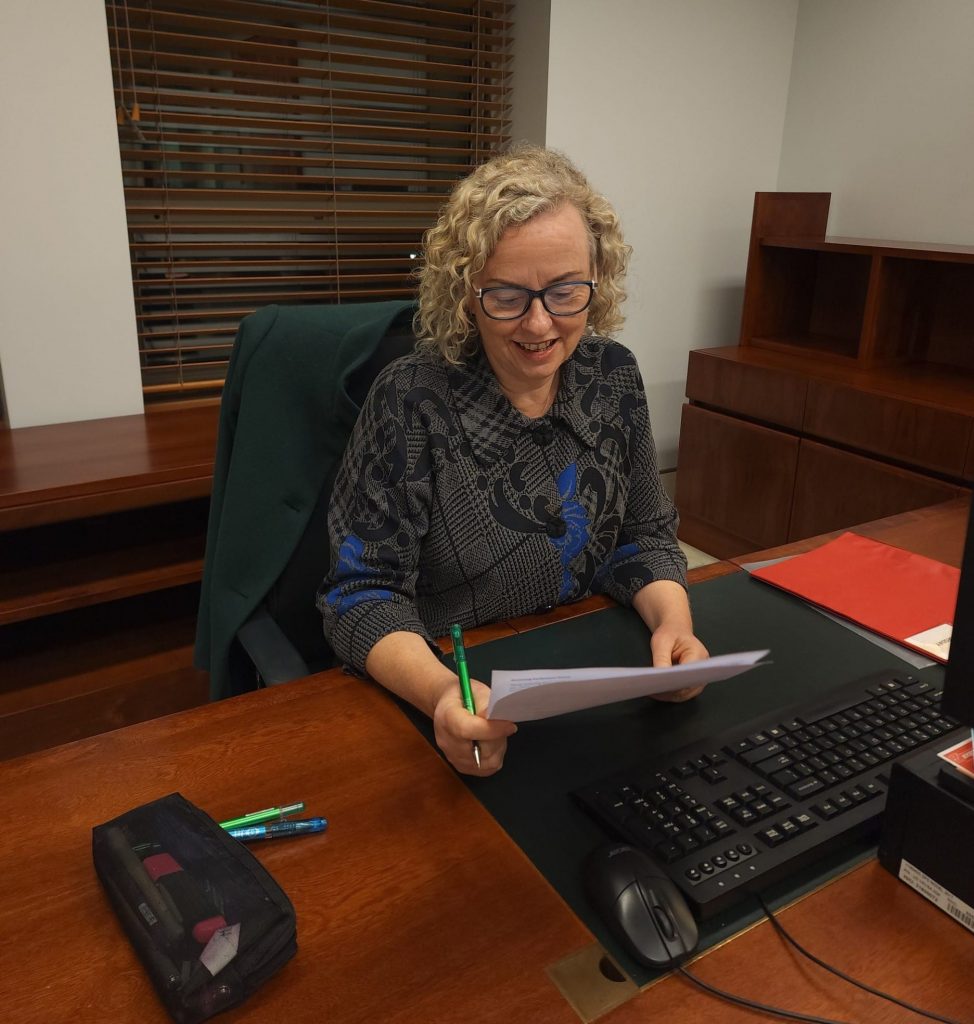 Newcastle MP Sharon Claydon has been elected Deputy Speaker in the House of Representatives for the 47th Australian Parliament.

She’ll serve alongside Queensland MP Milton Dick who was elected the Speaker yesterday.

The role for Ms Claydon will see her run meetings in the house and ensure members adhere to standing orders in the absence of Mr Dick.

Sharon Claydon said she’s looking forward to getting to work in Canberra.

“I’m honoured to be following in the footsteps of great Labor women like Joan Child, Deputy Speaker from 1984 to 1986 and Anna Burke, Deputy Speaker between 2008 to 2012, in being just the third woman to occupy the role of Deputy Speaker.”

“This is the Parliament tasked with the important work of implementing Kate Jenkins recommendations to help set a new standard for our parliament. I look forward to working with the newly elected Speaker Milton Dick on this important reform work to ensure that our parliament reflects and better serves our community,” she said.