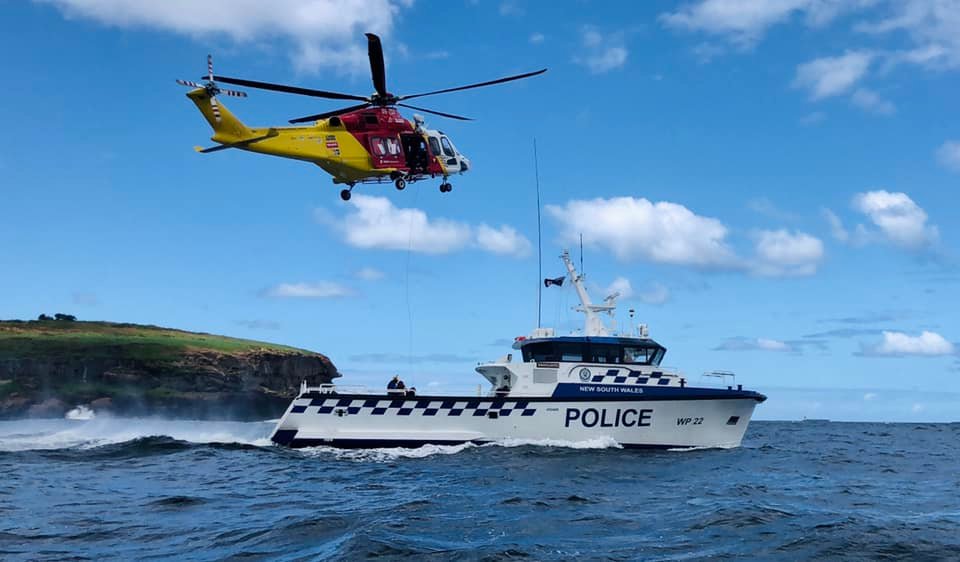 A land, air and sea search for a man off Catherine Hill Bay has ended in tragedy.

The discovery of a body – believed to be that of a woman in her 80s – at Moonee Beach around 2:30 yesterday afternoon prompted an full scale emergency response to locate her elderly companion.

At about 10 o’clock this morning, PolAir patrolling the area located the body of a man offshore – about 2.5km south of Birdie Beach – which was recovered by officers attached the Marine Area Command a short time later.

A report will be prepared for the information of the Coroner.