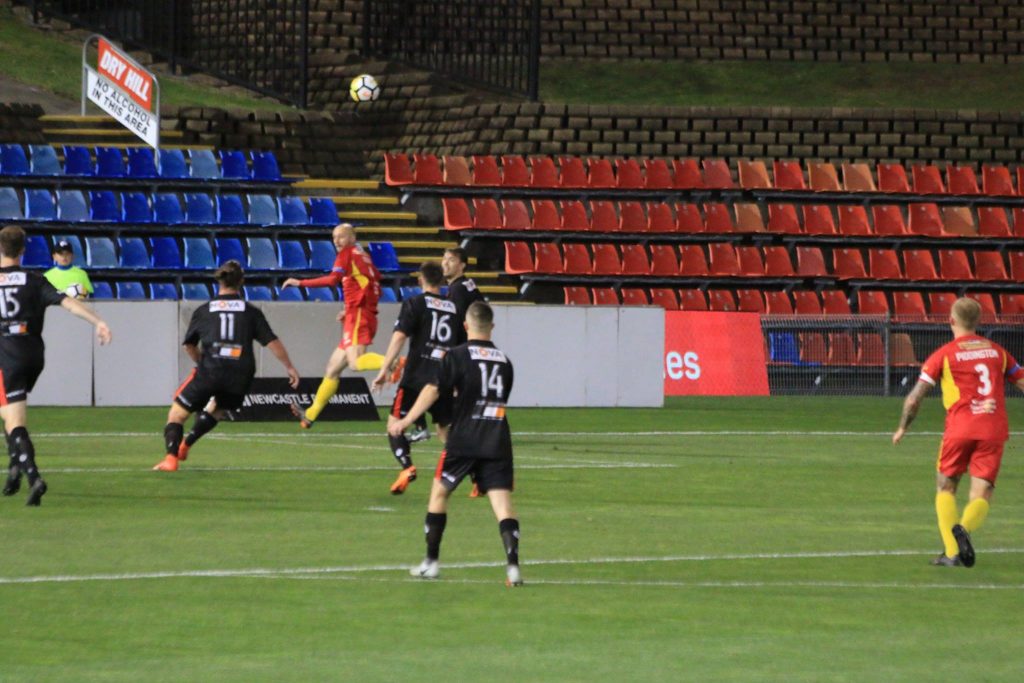 The Australia Cup Round of 32 gets underway tonight with Broadmeadow Magic taking on Benleigh Greens for the first game.

Bentleigh Greens are playing for the fifth time in the Round of 32, while Magic will be playing for the sixth time after wins over Mayfield United, Valentine FC, Coffs City United and Maitland in the Preliminary Rounds.

Damian Zane’s sides run to the Final Rounds was not without drama, with a pair of goals in second half stoppage time after trailing 1-0 to Maitland in the final preliminary round sealing qualification.

Jacob Dowse, who sits third on the NPL Northern NSW goalscoring charts with eleven goals shapes as a key man for Magic, who are currently third on the league table.

It’s not the first time the two sides have met. Bentleigh and Magic played in the Round of 16 at the 2018 Australia Cup where the Bentleigh side defeated the Newcastle team 4-0.

The Newcastle Jets will also feature in the Round of 32 taking on Adelaide United on July 30 and Newcastle Olympic will play Melbourne City FC on August 2nd.