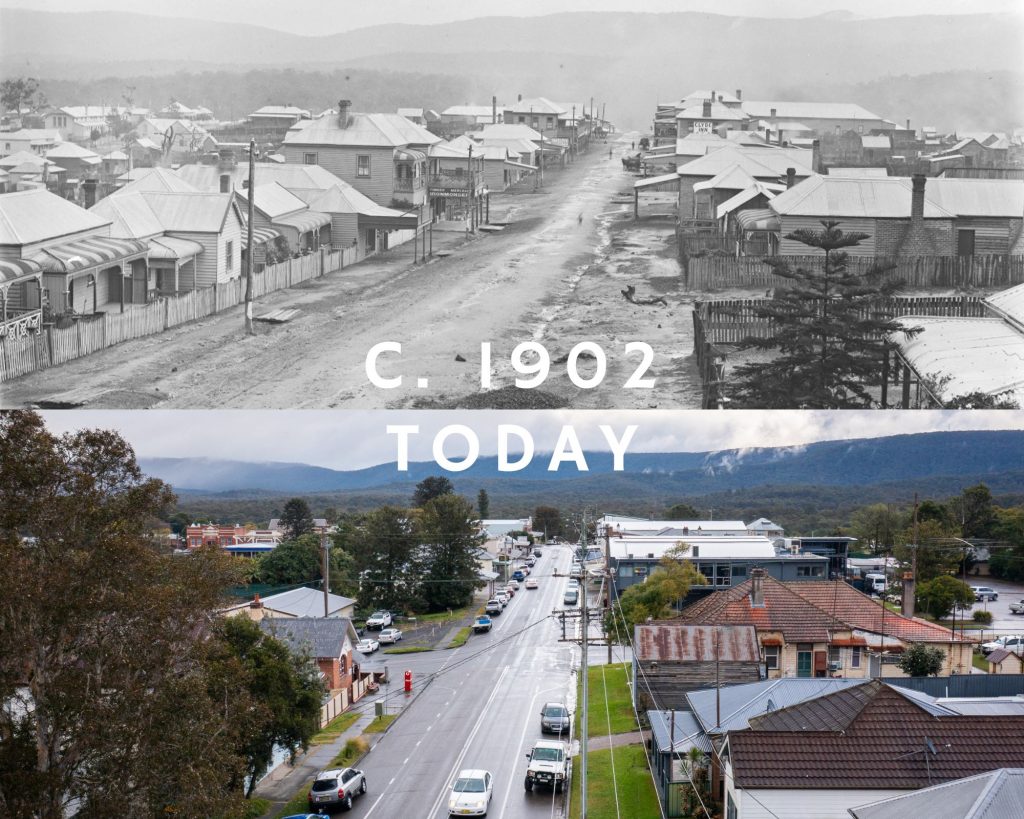 Some of the most prominent examples of life in Lake Macquarie during early European settlement and the mining boom are set to be protected.

Bushland north and east of Wilson Street in West Wallsend – a known site of historic artefacts – is also set to be included.

900 properties within the area would be subject to certain development controls depending on how much they add to local history.

Council’s Manager Integrated Planning Wes Hain said large parts of the two suburbs were already within a Heritage Conservation Area (HCA), but community consultation suggested there was a lack of clarity about the area in question, and its implications.

“The aim of this project is to refine and clarify the protections for properties in the HCA,” he said.

“This will help provide clear, consistent information to people within the area who want to make changes to their properties down the track.”

“Contributory 1 buildings are those that make a significant contribution to the heritage character of the area,” Mr Hain said.

“They’re usually older buildings, such as the former Co-Op on Withers Street, associated with a significant historical period.”

Contributory 2 buildings are those that “contribute in a positive way to the area by maintaining and reinforcing the scale, materiality, style or visual character of a place”, such as early buildings that have since been modified, or modern buildings built in a ‘heritage’ style.

Non-contributory buildings do not add to the area’s heritage character.

Council has prepared building gradings and has sent notices to all properties within the draft revised HCA and is now seeking feedback, either about the building assessment of individual properties, or on the revisions as a whole.

Mr Hain said feedback would be considered as part of preparing the proposed changes to the city’s Local Environment Plan and Development Control Plan, guiding future development in West Wallsend and Holmesville.

Go to Council’s website for more information and to have your say before 15 August.