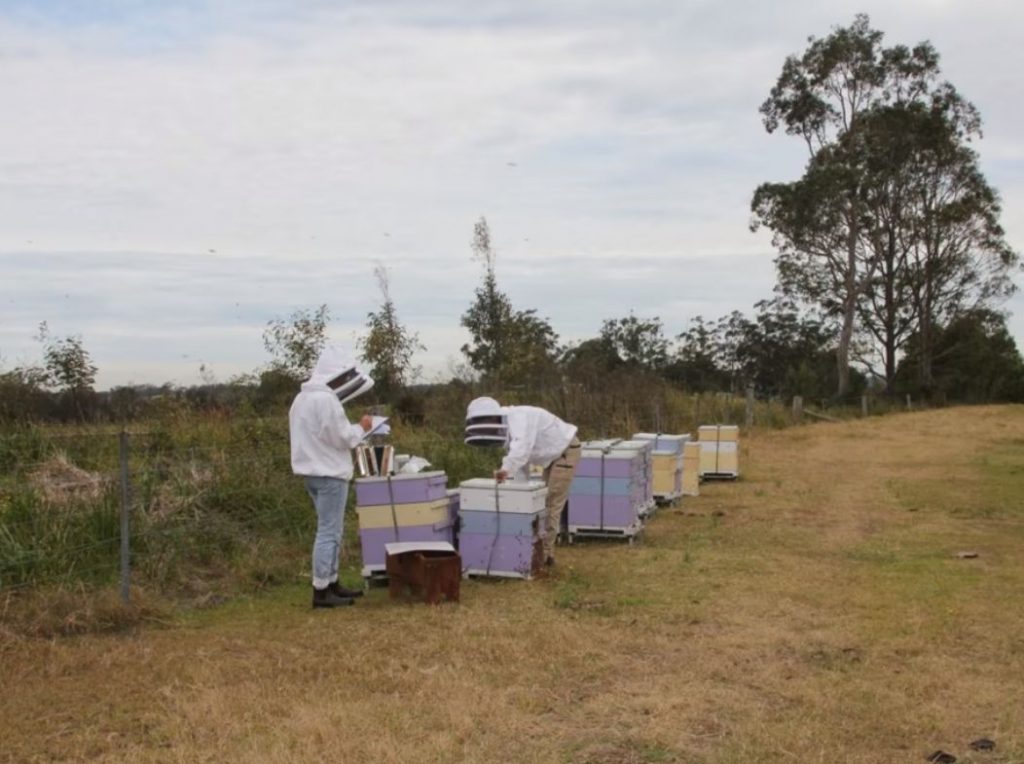 There are now 40 varroa mite infected properties in NSW as the Department of Primary Industries temporarily stops their cull of infected honeybees and their hives.

Another premises was detected to have the varroa mite yesterday east of Singleton. It falls within the existing Hunter area emergency zone.

“As a result, the widespread euthanasia of hives in the red zone are currently on hold as we focus on surveillance in the notification and surveillance zones, the yellow and purple zones, which are defined in the emergency order,” said Jamie Maddocks.

“We know this is a worrying time for beekeepers and we want to assure you that we are working very closely with the industry to deal with this evolving threat.”

“You’re being encouraged to continue undertaking surveillance and report results and your findings through the Exotic Pest Hotline which is 1800 084 881,” he said.

The first detection of varroa mite was during a routine inspection at the Port of Newcastle on June 22.