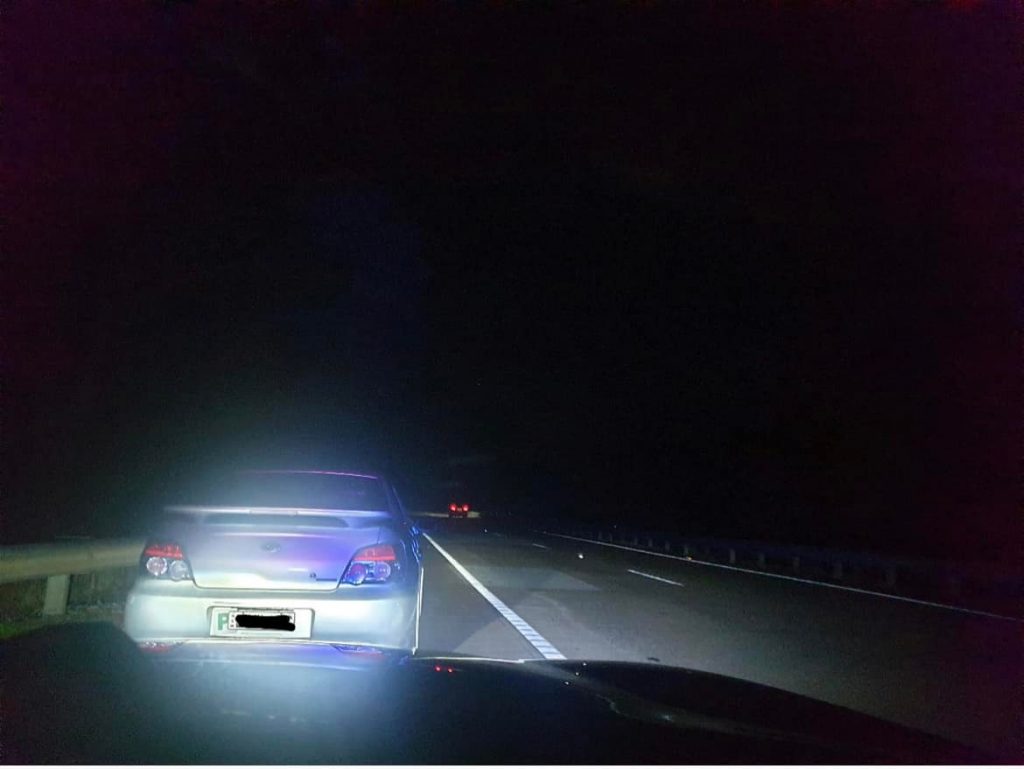 Running late for work has cost a driver his licence for six months, his car registration and more than $2,500.

Early on Friday morning, Morisset Traffic and Highway Patrol were conducting speed enforcement on the M1 Pacific Motorway at Wyee when they noticed a Subaru Imprezza traveling south at speed.

Officers stopped the car, and the 18-year-old driver produced a P2 Provisional Driver licence which restricts him to 100km/hr.

When officers asked him about his speed the driver told police “I’m running late for work”.

The driver was issued a penalty notice for Exceeding the P2 Special Speed Limit by more than 45 kmh ($2616 and 6 points), his licence was suspended immediately for 6 months and the registration of the car was suspended for 3 months (registration plates have been confiscated and returned to the RMS).

Police are reinforcing to every driver that “running late for work” is not worth risking lives.
X
X