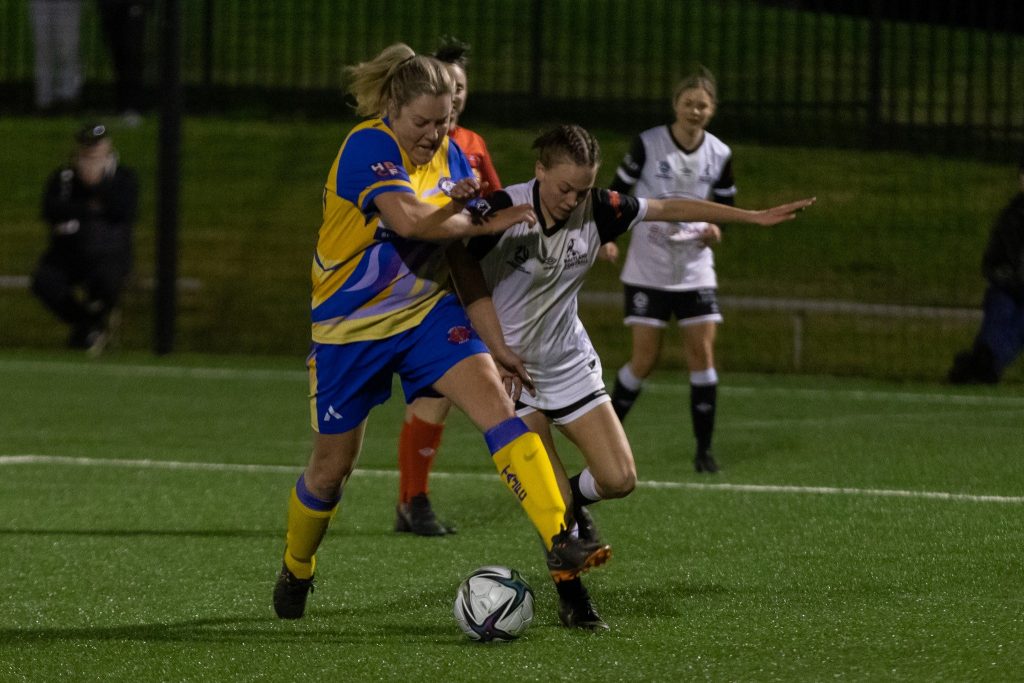 Northern NSW Football (NNSWF) will be extending the senior men and women’s seasons in a bid to get postponed and washed out games done before the season wraps up.

“It was a really constructive meeting. I want to thank the clubs and their representatives for their input,” Bentley said.

“We wanted this to be a genuine consultation and it was. I feel we’ve reached the best and fairest way forward, working with the principle that we want as much football played safely as we can.”

“We understand that the allocation of matches into the catch-up rounds may impact clubs positively or negatively. But it is our sole intention to provide as much football as possible for our players.”

The NPL Men’s NNSW competition will be extended by two weeks to enable more matches to be played. Catch-up rounds will be inserted into the last month of the season and will be placed in between currently scheduled rounds to minimise the possibility of teams having no matches for multiple weeks in a row.

The NPL Women’s NNSW competition has not been impacted as heavily due to the number of catchup rounds allocated throughout the season. As such, the competition will only be extended by one week to enable more matches to be played. The catch-up round will be inserted prior to the final round of the season.

A catch up round will be played on 3rd September and round 21 will be 10th September with the Grand Final on 1st October.

If there is more rain and more washouts forcing games not be completed by 7 September (NPLM NNSW), 14 September (NPLW NNSW) and 24 August (NL1), the final league table prior to the finals will be calculated on a points per game basis for all teams in the league to determine final positions.

Measures applicable to all competitions:
– Clubs may be required to play their home matches at alternate venues should their venue not be fit for play. This may include playing at the nominated away team’s venue, Lake Macquarie Regional Football Facility or another alternate venue.
– Clubs will no longer be required to agree on dates for rescheduled matches. Clubs will be required to play all matches as directed by NNSWF.
– Clubs are permitted to find an alternate venue to play scheduled matches within the same scheduled weekend. Any major time change or change of day must be communicated as early as possible.
– NNSWF will utilise Lake Macquarie Regional Football Facility for more matches until the end of the season. This may impact long term training bookings. Affected clubs will be provided seven days’ notice as per the hire agreement, unless agreement can be made within the seven days.
– Matches may be played at venues which are not fully compliant with standards set out for each competition if an alternate venue can be sourced. An alternate venue must be preapproved by NNSWF and can only be considered if it has adequate rooms for home and away teams, adequate rooms for match officials, public toilet facilities, enclosed pitch fence (senior football only), adequate broadcast point (Bar TV covered matches only).