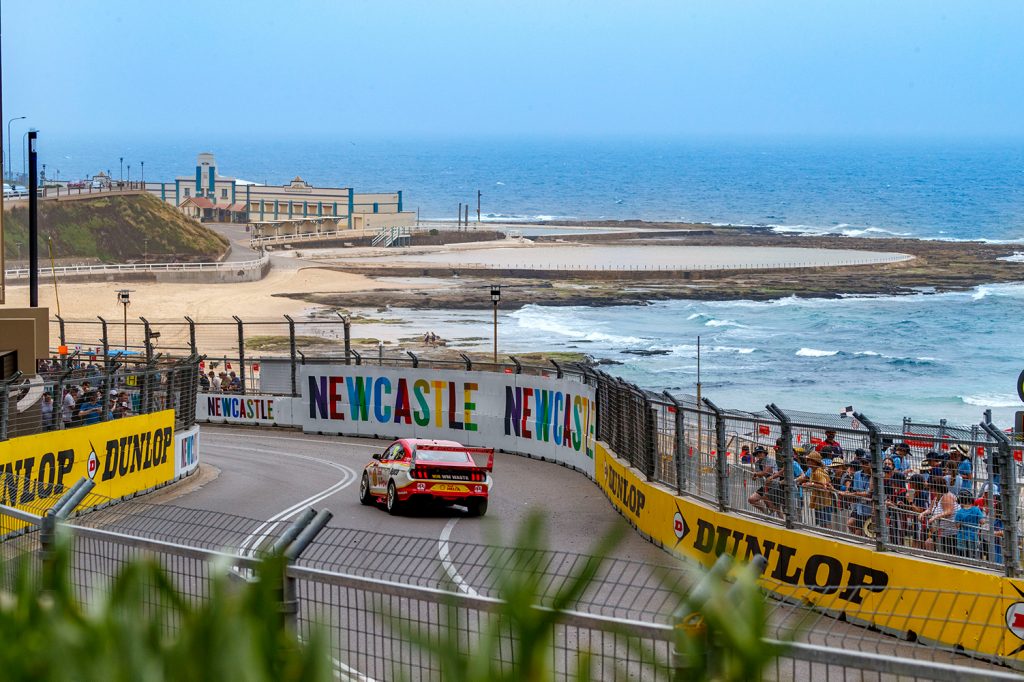 Supercars has applied to Heritage NSW for permission to hold the race in 2023, potentially on March 10-12, and then each year for the next four years.

The heritage approvals for the race expired three months ago.

“We can confirm that Supercars has applied to stage the Newcastle 500 for the proposed dates of 10-12 March 2023 (dates subject to approvals), as the championship opening event,” a Supercars spokesperson said.

“Supercars can confirm that permission has been sought with Heritage NSW for the proposed 2023 event date, and another four years of racing in Newcastle.”

“That permit would allow all key stakeholders, including Supercars, Destination NSW and City of Newcastle to discuss the future of the event beyond 2023.”

“We look forward to working with our key stakeholders on securing this event for Newcastle in the future.”

Newcastle Council has supported the application through a letter to Heritage NSW as the landowner providing consent.

In the letter Council said “landowners consent is given to Supercars Australia to undertake necessary temporary works required to deliver the Newcastle 500 event during this period, on the land controlled by City of Newcastle within the State Heritage listed Coal River Precinct and Newcastle Government House and Domain”.

“It is the intent of City of Newcastle to maintain this working relationship by leading the rehabilitation of the area. This includes the period for which the event is approved, as well as all obligations associated with the delivery of the Final Landscape Rehabilitation Plan following the completion of the final Newcastle 500.”

The Newcastle 500 hasn’t been held since 2019 and there were high hopes it would be the season opener this year, but a summer outbreak of COVID-19 ruined those plans.