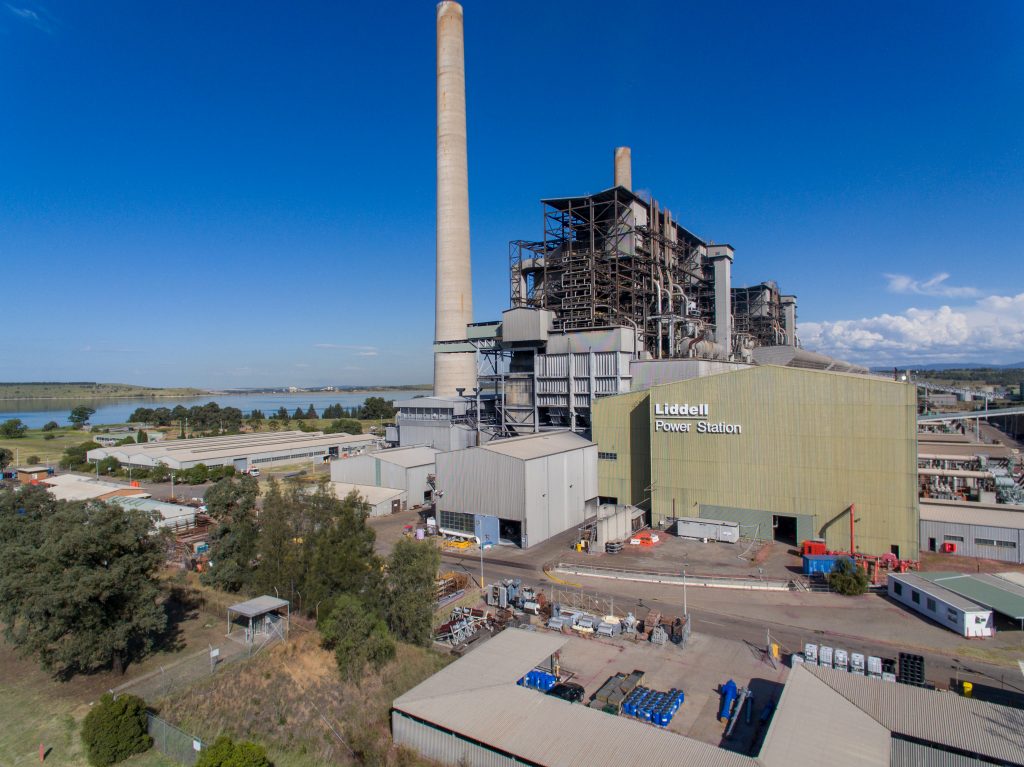 Native birds living around coal-fired power stations in the Hunter Valley could be suffering from a build up of heavy metals in their bodies.

A new report from the Hunter Community Environment Centre has revealed water birds living near power stations like Liddell at Muswellbrook and near Myall Lake at Port Stephens have a toxic build up of metals like lead and mercury in their systems.

That exposure can lead to health impacts including reproductive dysfunction, increased susceptibility to disease, and behavioural changes.

Paul Winn, researcher at the HCEC said their report ‘Toxic Habitat: heavy metal impacts on water birds near NSW power stations’ found nearly half of the birds they looked at had some level of build up.

“Over half of all birds from which we sampled feathers were potentially suffering health impacts from heavy metals emitted by coal-fired power stations.”

“While we recognise the limitations of the study, we believe our findings warrant a comprehensive investigation by the NSW EPA into the heavy metal pollution impacts facing NSW waterbirds, and the contribution to this problem made by coal-fired power stations.”

The study identified one Cormorant from Lake Macquarie, and two Black Swans from Lake Liddell that could be suffering from the effects of at least three heavy metals.

The study identified the following heavy metals are at concentrations high enough to cause concern for bird populations;

“The Hunter Valley is one of the most diverse regions for birdlife in Australia, but they face a wide range of threats here that are linked to mining and energy production. It is concerning that our waterbirds have been shown in this study to be directly affected by the accumulation of heavy metals, particularly at Lake Liddell which is home to many hundreds of waterfowl.”