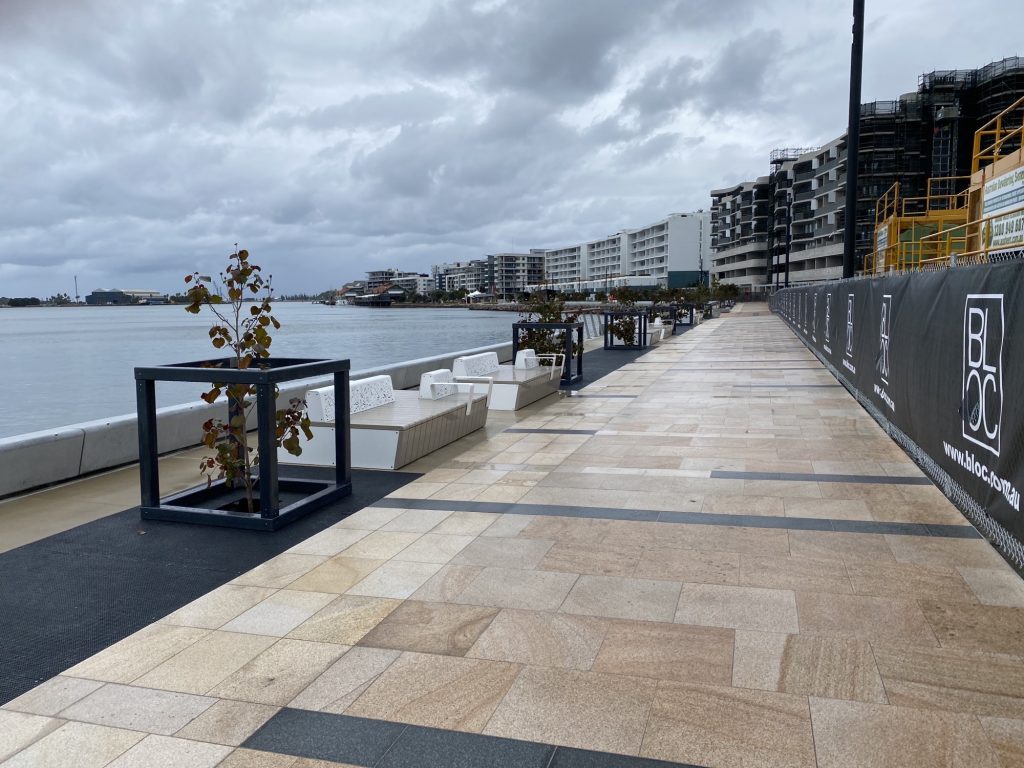 The fences have finally been removed on the new harbourside promenade at Honeysuckle.

The pathway is now officially open to the public, and is the final missing link for 11 kilometres of uninterrupted coastal pathways, from Wickham Marina to Merewether Beach.

$55 million has been spent on the new promenade by the state government, as well as beatification works to Cottage Creek. 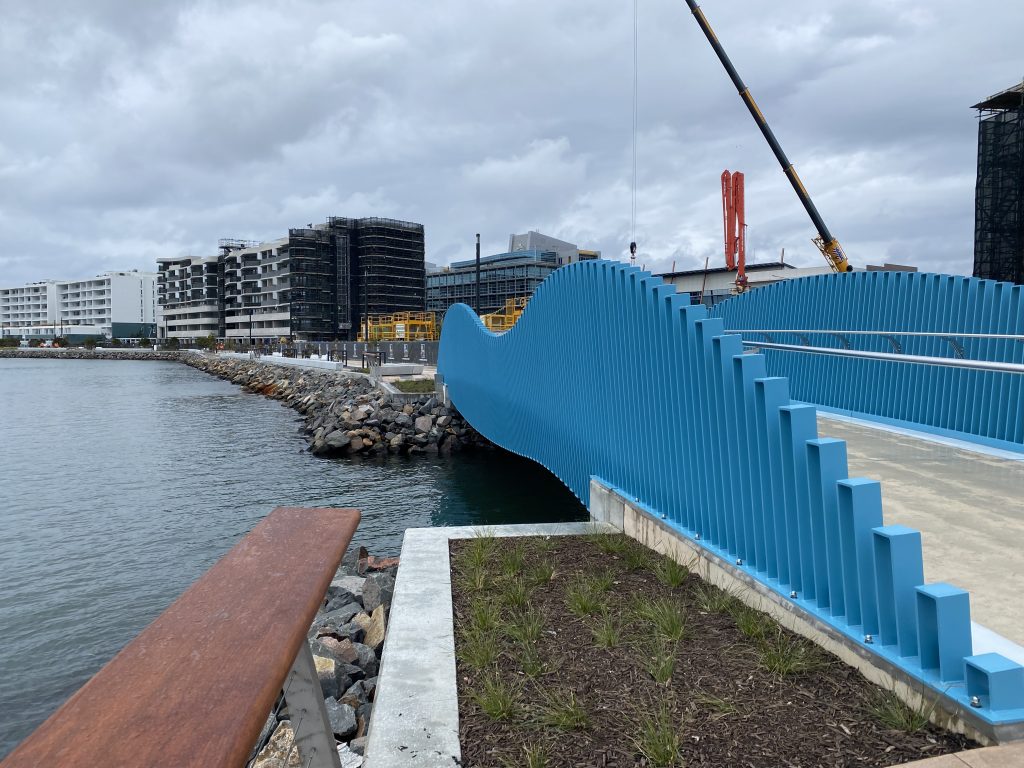 The unveiling is just in time for the weekend, although the weather bureau is forecasting some heavy rainfall over the next five days.

“It’s very rare to look out the window and not see somebody on the promenade and now what the community will now be able to do, is start their walk, jog or ride from Carrington and go all the way to Merewether.

“Then there is a future section which connects all the way to the Wickham Marine, and there is an additional park out there which will be developed in line with when the final development of Honeysuckle occurs,” Ms Misevska said. 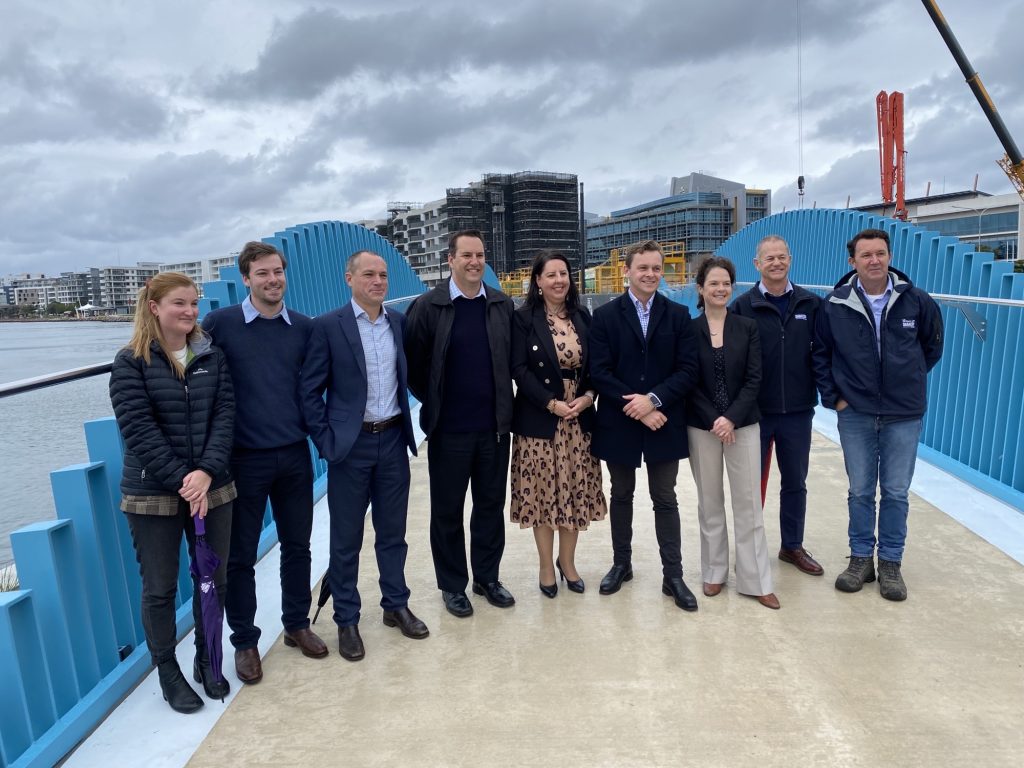 Parliamentary Secretary for the Hunter Taylor Martin says it’s one of the final chapters in a volume of books, the story of Honeysuckle.

“As we all know this site has a long, long history and is very important to Newcastle this stretch of waterfront.

“As Newcastle has moved from the steel city we once knew it as to becoming the smart city that it is now, this parcel of land is very important in doing that,” Mr Martin said.