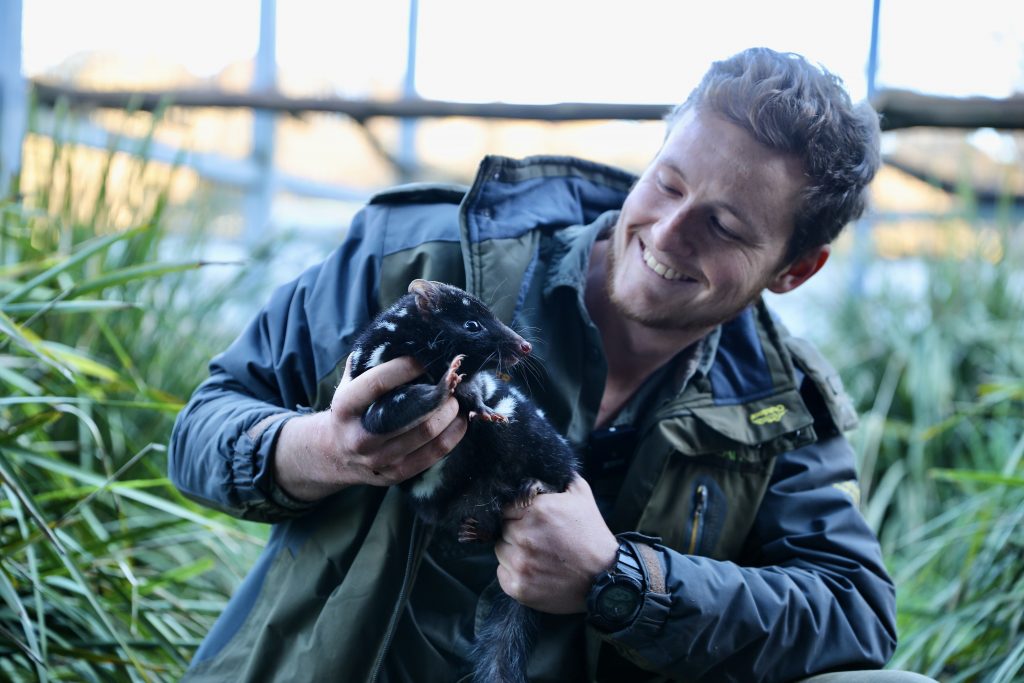 Nine Eastern Quolls have made the trip from Tasmania to the Barrington Tops to play a crucial role in a breeding program.

Conservation organisation Aussie Ark is working to create an insurance population of the endangered species in a bid to stop them from going extinct. Without that intervention the species wouldn’t survive.

The nine quolls from down south are genetically crucial to the breeding season that is about to get underway.

“The arrival of these quolls into our program is exciting for a couple of reasons. Obviously, it expands our collection, but beyond that it expands our genetic pool which is critical for a project like this” said Dean Reid, Aussie Ark Operations Manager.

“Genetic diversity within a breeding collection like ours is paramount, so that we are representative of wild populations,” he said.

Aussie Ark have already been able to breed 150 quolls through their Tasmanian Quoll Conservation Program and they have recently released 50 of them into their Barrington Wildlife Sanctuary. That release is the single largest release of Eastern Quolls to Mainland Australia in history.

“We’re really proud of the outcomes Aussie Ark is achieving with this incredible species. We know that over the coming years we will be able to continue to bolster the mainland Australia population of Eastern quolls,” said Dean Reid. 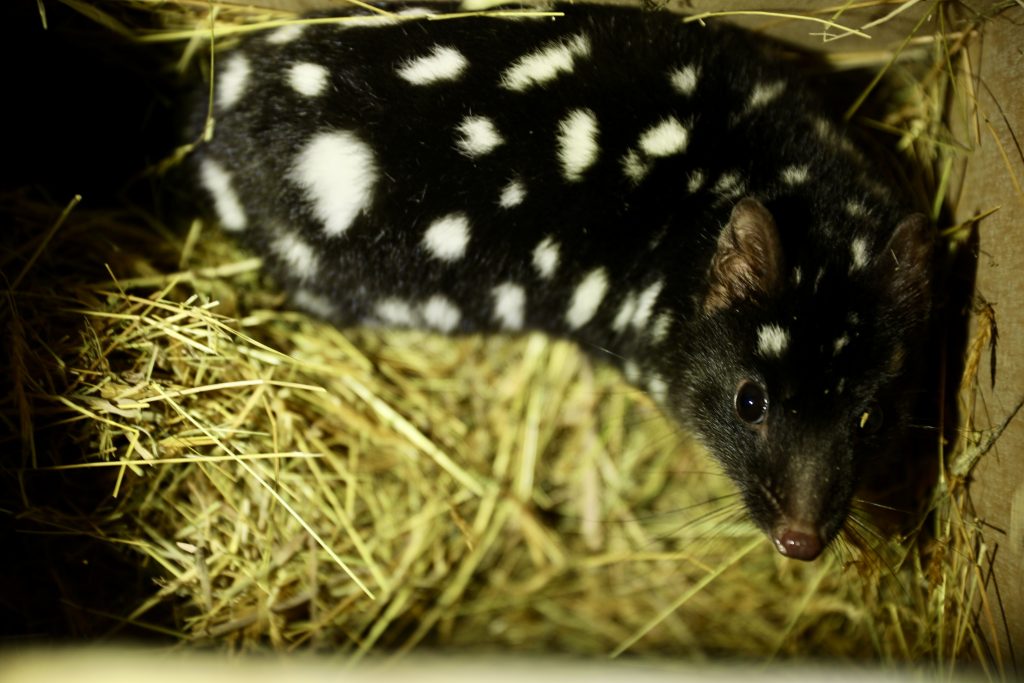