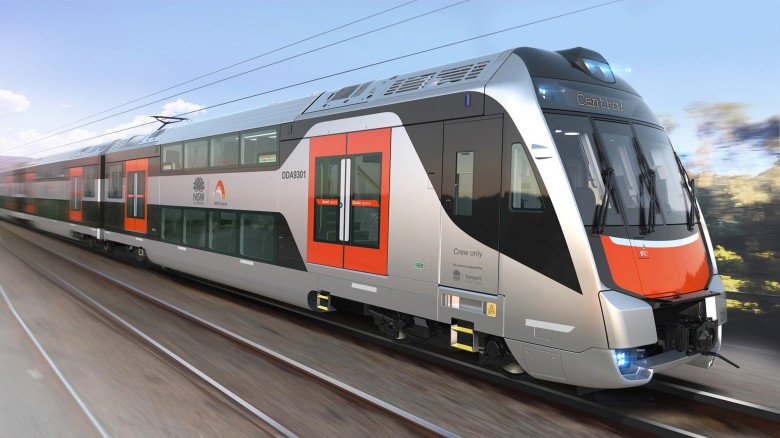 The NSW Government has bowed to union pressure and has put $264 million on the table for safety upgrades to the new Intercity Train Fleet.

The trains which were due to hit the tracks almost two years ago, after arriving in Australia from overseas, have been sitting in storage, as the union fights the state government over safety concerns.

The Rail, Tram and Bus Union says a gap in CCTV onboard makes it impossible for drivers to see the platform, and if anyone is in trouble.

Drivers have been taking strike action this week, in protest against the government’s refusal to commit to making the changes.

On Tuesday, drivers took slow-down industrial action, where trains traveled at maximum speeds of 60 kilometres per hour, throwing the entire timetable into chaos.

On Wednesday, NSW Transport Minister David Elliott announced the government would make the changes and called on the union to cancel any further action.

“In putting these renewed offers we are seeking agreement from the rail unions that they will immediately cease any protected industrial action and members would agree to work the New Intercity Fleet under an interim operating model until the modified trains enter service.

“The unions must agree to a three-phased introduction of the NIF to allow the fleet to begin operations as soon as possible while modifications are made with testing and delivery of the proposed modifications to the operating model to be rolled out by the end of the year.

“The onus is now on the rail unions to immediately stop disruptive industrial action so commuters can travel safely without inconvenience and put the new offer to their members,” Mr Elliott said.

It’s hoped train services will be returned back to normal by Friday, if the union accepts the offer.