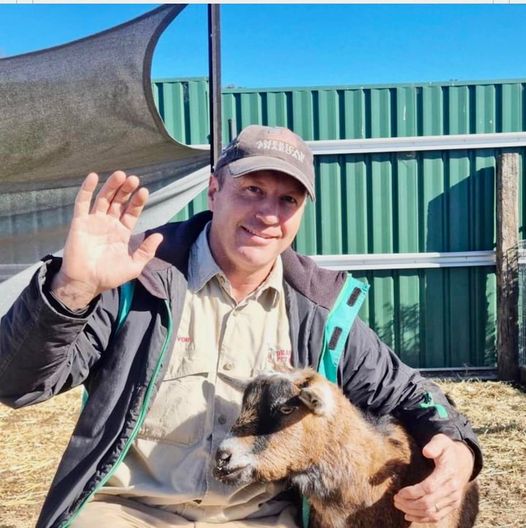 Daisy the heavily pregnant goat who was stolen from Branxton Pet World earlier in the week has been found.

Workers at the store were tipped off to her location by a member of the public who spotted her tied up on a patch of dirt without food or water in a front yard in Kurri Kurri.

The Pet Shop says Daisy is doing well but has some visible marks around her mouth where it appears she may have been gagged during her ordeal.

They still do not know who took Daisy or why, she is due to give birth in the next six to eight weeks.