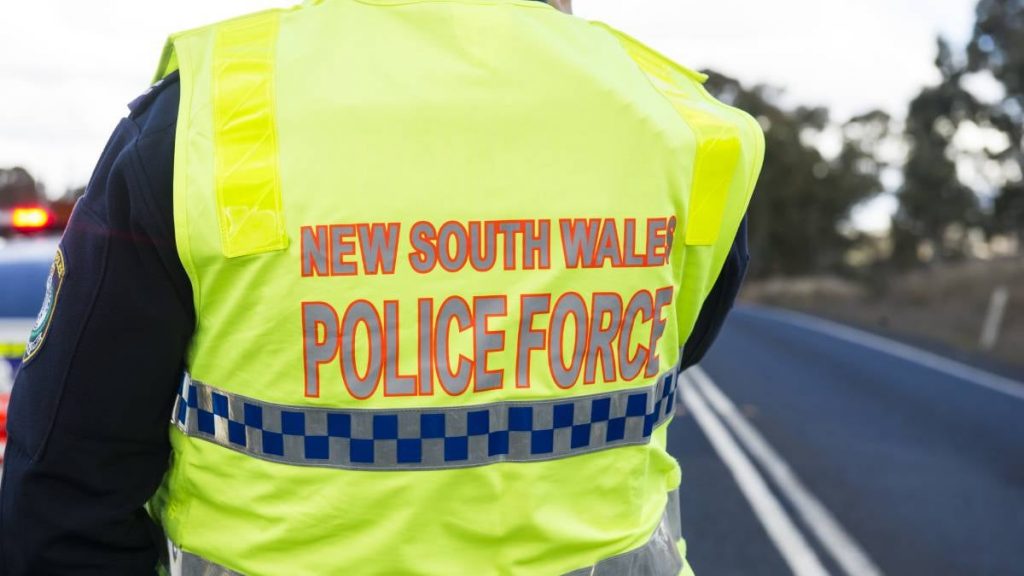 A police car has been rammed by an alleged stolen car in a pursuit at Raymond Terrace.

Police say they spotted a white Ford Ranger at the BP Service Station at Heatherbrae at about 11pm, which had allegedly been stolen from an address at Nelson Bay earlier last night.

Officers tried to block the exit of the service station to prevent the ute from leaving, but the driver rammed the front of the police car and took off narrowly missing another car and a truck as they sped down the highway on the wrong side of the road.

The Police car sustained only minor damage the officers began pursuing the vehicle, which they say reached speeds of 100km/h in an 80 zone.

Police called off the pursuit as it became too dangerous.

Anyone seeing the vehicle with registration plates CT 62 DM is asked not to approach, but call Raymond Terrace police or Crime Stoppers on 1800 333 000.