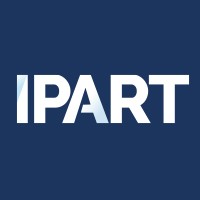 Just when you thought the cost of living crisis could not get any worse, seven local councils have successfully applied for a rate rise.

The Independent Pricing and Regulatory Tribunal invited councils to apply for a special variation of their rates, due to the ongoing challenges presented by the COVID-19 pandemic.

Before this councils were limited by rate pegs, which set a maximum they could charge based on population — IPART now allowing 86 local government areas across NSW to surpass this.

Maitland Council announced last week it would instead tighten its own belt rather than passing on costs to residents.

Mayor Philip Penfold said council would only increase its rates by 0.7 per cent in line with the rate peg.