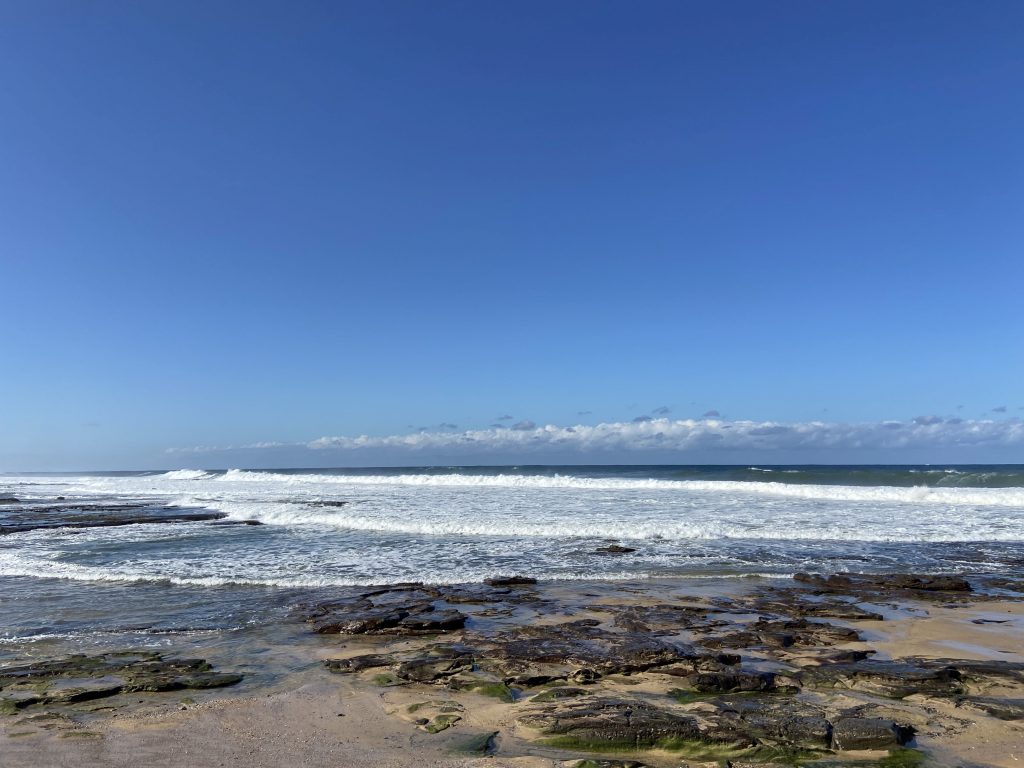 Newcastle’s coastline was battered by huge swells and hazardous surf all weekend causing even more damage and further erosion.

Newcastle Council said on Friday they were preparing for more damage and were going to monitor their coastal facilities and assets along the coastline including areas in Stockton where emergency works have previously been undertaken.

Large swell and surf caused damage back in March and April during severe weather events and the huge swell over the weekend has made the damage worse.

Everyone is being reminded to follow safety warnings and to abide by all road and beach closures.

The Bureau of Meteorology still has a hazardous surf warning current for the entire NSW coast with surf and swell expected to be hazardous for coastal activities such as rock fishing, boating and swimming along the Byron Coast, Coffs Coast, Macquarie Coast, Hunter Coast, Sydney Coast, Illawarra Coast, Batemans Coast and Eden Coast.

The same warning will still be current tomorrow at this stage.

There’s expected to be another meeting of the Stockton Beach Taskforce with NSW Deputy Premier Paul Toole in the coming weeks to discuss the continuing problems along the coastline.