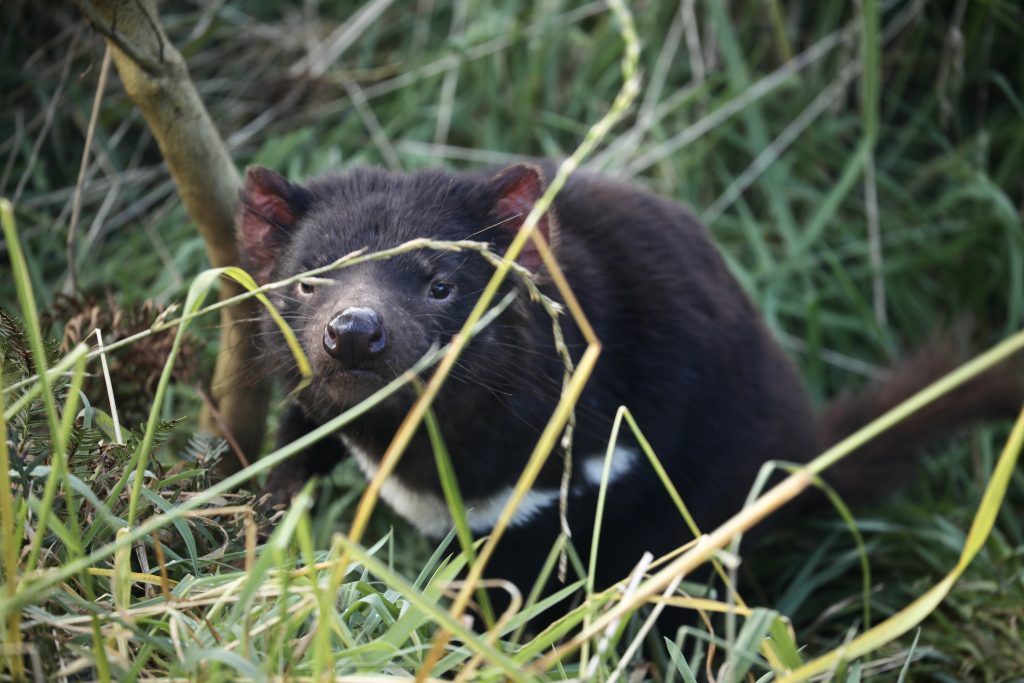 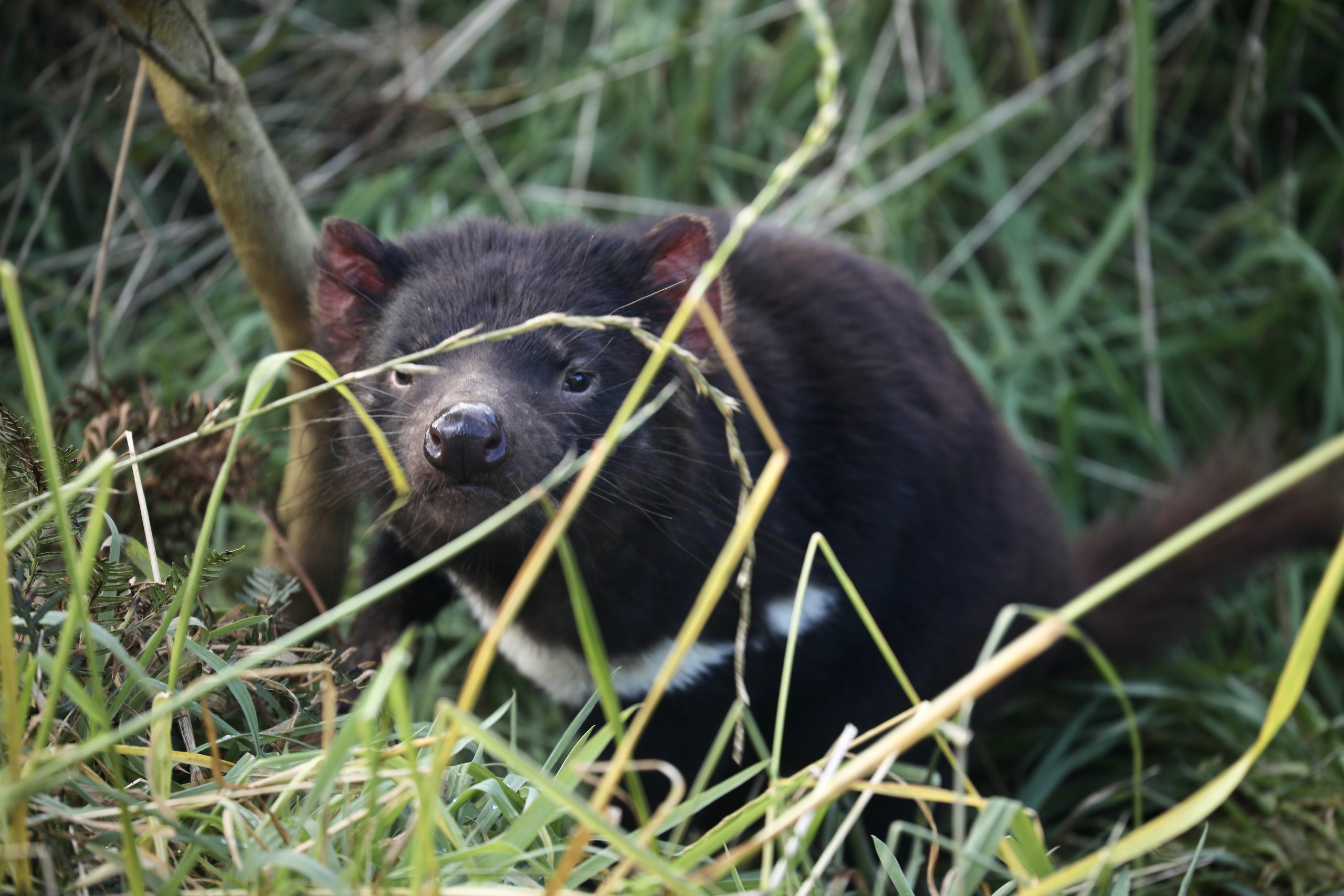 Aussie Ark, which operates in the Barrington Tops near the Hunter has confirmed the birth of nine Tasmanian devil joeys.

It marks the second year of successful breeding for the endangered species, with up upwards of 19 more expected to be confirmed in the coming weeks.

It brings the total population of the breeding program to more than 200, which is about 50 per cent of the entire mainland insurance population.

Just this year alone, the organisation has confirmed a total of 56 joeys born at the sanctuary.

The marsupial vanished entirely from mainland Australia due to the impact of introduced species such as dingoes and the spread of a fatal disease called Devil Facial Tumour Disease. This decimated up to 90 per cent of the wild population.

“It’s even more special out here in the Barrington Wildlife Sanctuary, where we know they are living completely wild, without human intervention,” Ms Davis said.