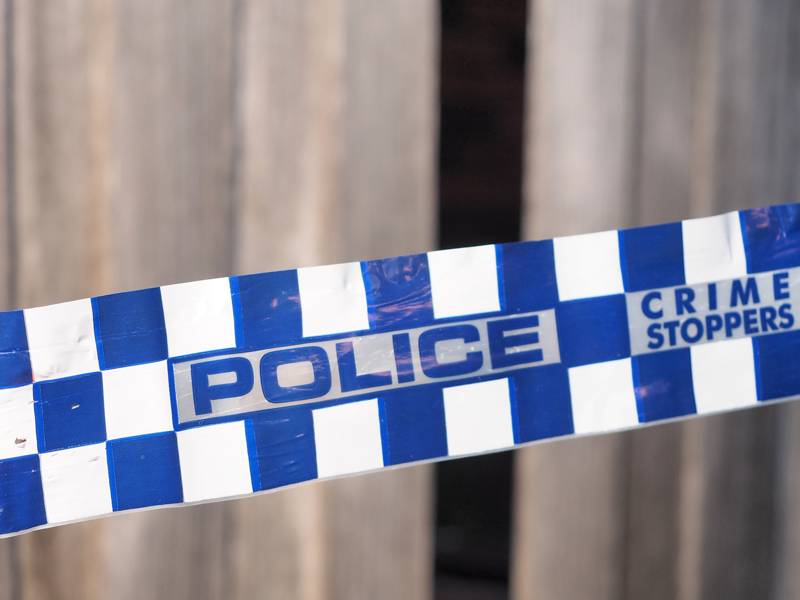 Police are on the hunt for a man who stabbed another man in the abdomen at Rutherford overnight.

About 8:45pm on Wednesday, officers were called to Alexandra Avenue after reports a 21-year-old had been stabbed.

The man was treated by responding police, before NSW Ambulance paramedics transported him to the John Hunter Hospital in a stable condition.

Port Stephens-Hunter Police established a crime scene and are investigating the incident.

They’ve been told the offender is of Caucasian appearance, about 180cm tall, aged in his early 30s, of thin build and blonde hair and was wearing dark clothing.

Anyone with information or in possession of CCTV or dashcam footage is urged to get in tough with Crimestoppers.