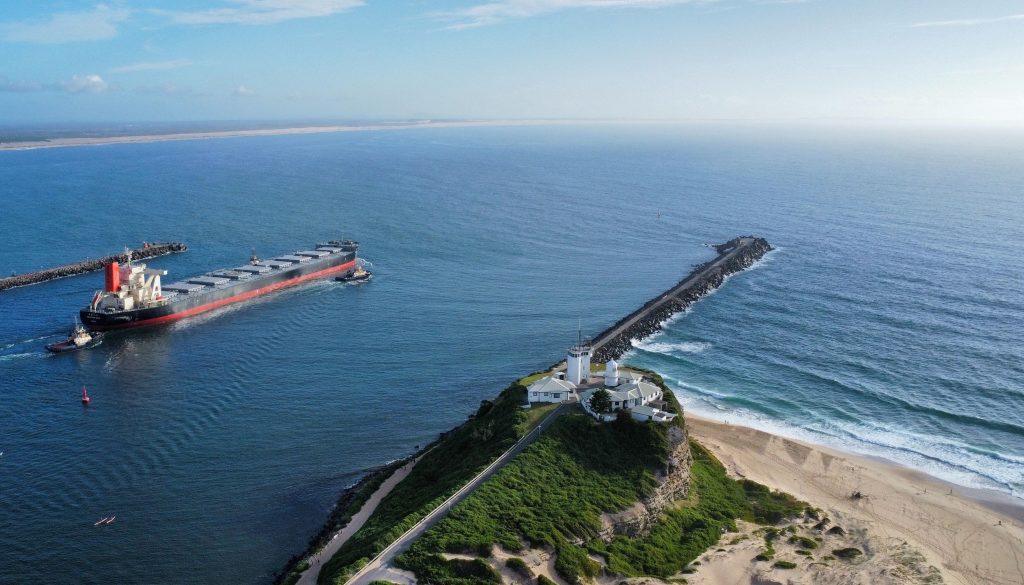 During the election campaign, the then federal government was preparing to announce a $250 million pledge towards the Port of Newcastle’s proposed deep-water container terminal development at Mayfield.

The announcement was pulled last minute.

New England MP and Nationals Leader Barnaby Joyce confirmed there were concerns about the Port’s ownership which stopped the announcement on May 6.

“This is the reason why there wasn’t a public announcement, we had to work out how we sat down and actually got the upgrade to the port. The Port is at the centre of the economics of Newcastle… but to make sure we go the logistics, the legalities and the ownership sections of what would be taxpayer money correct was the important part so the money has been set aside,”

“We didn’t want to go out and announce something to find out later on in some form it wasn’t tenable,” said Barnaby Joyce.

There was also reportedly some concern about a conflict of interest because Ross Cadell, elected to the Senate for the National Party on the weekend was also working for the Port as a lobbyist on the project.

He stepped away from his role at the Port on April 15.

“I was just happy the project was included in the budget. It’s important for Newcastle and its something I worked on for two years. If I had to step aside to allow it to happen I was fine with that,” he said.