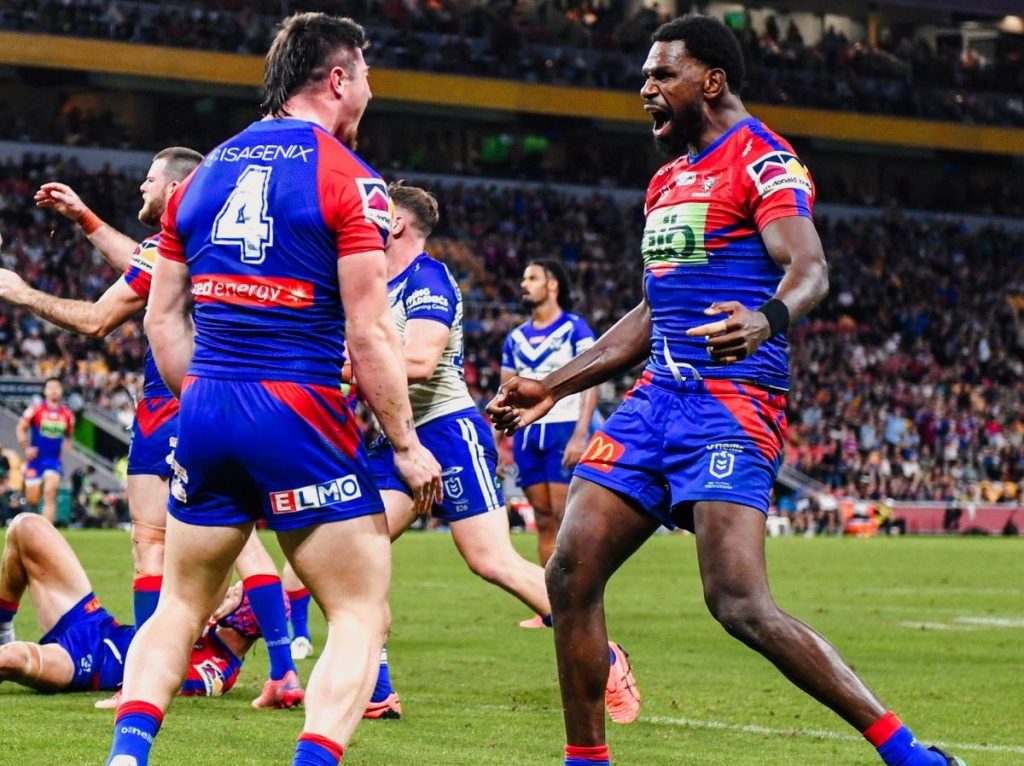 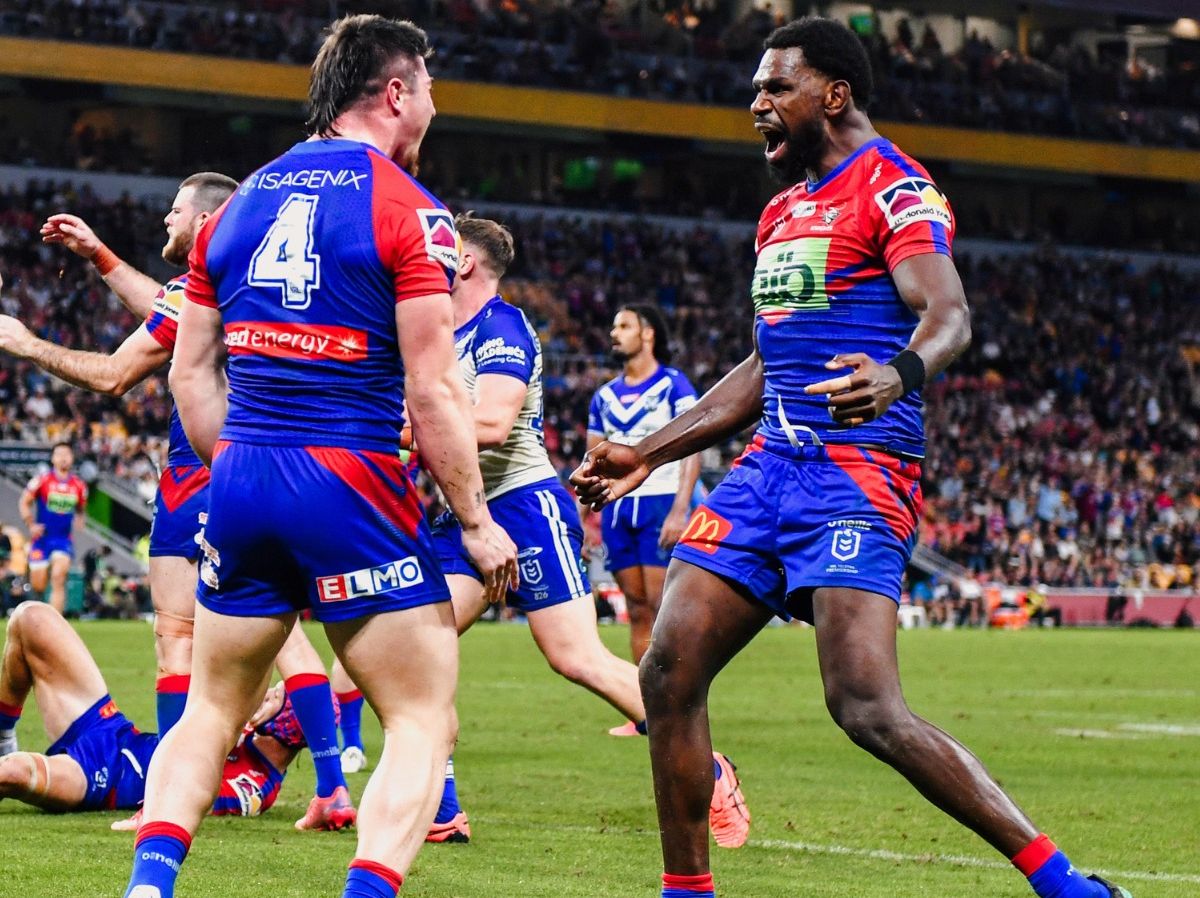 The Newcastle Knights have pulled themselves out of their losing rut beating the Bulldogs last night.

On the opening night of the Magic Round at Suncorp Stadium in Brisbane, Newcastle kept Canterbury-Banstown to one try winning the game 16-6.

After seven consecutive losses, the win lifts the Knights off the bottom of the ladder.

The Knights started brightly earning the first points with a penalty goal in the sixth minute.

Newcastle would also post the first try with Edrick Lee getting over for his first four-pointer since 2020.

Kalyn Ponga hit the short side and fired a pass to Bradman Best, who wrestled his arm free to find the winger in the corner 14 minutes into the game.

Newcastle sits in 13th position on the ladder and take on the Brisbane Broncos on Thursday night back at home.