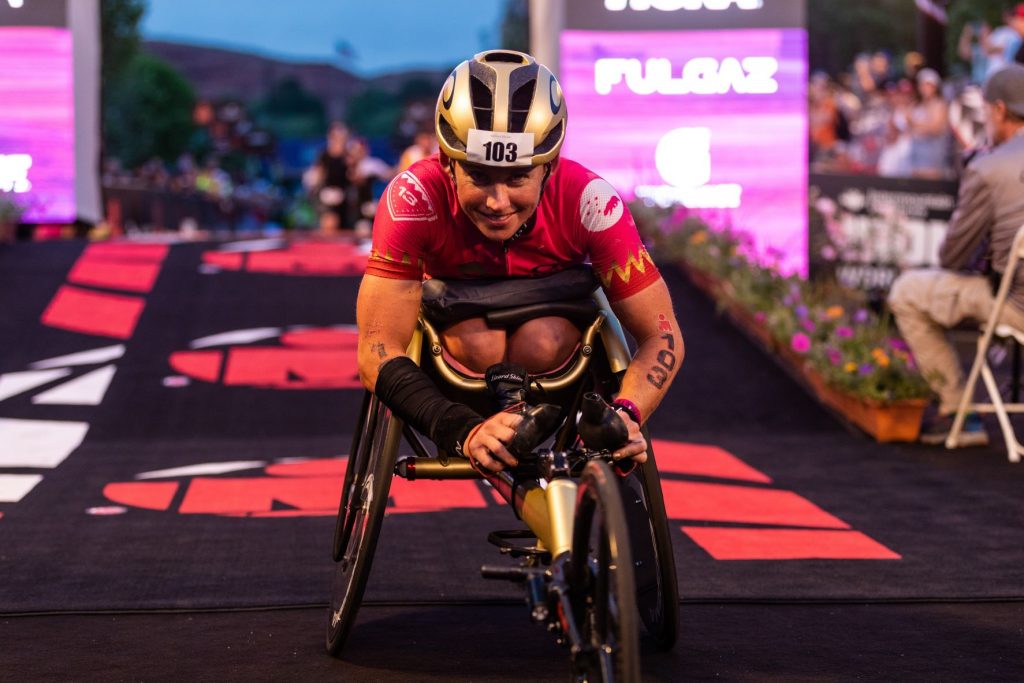 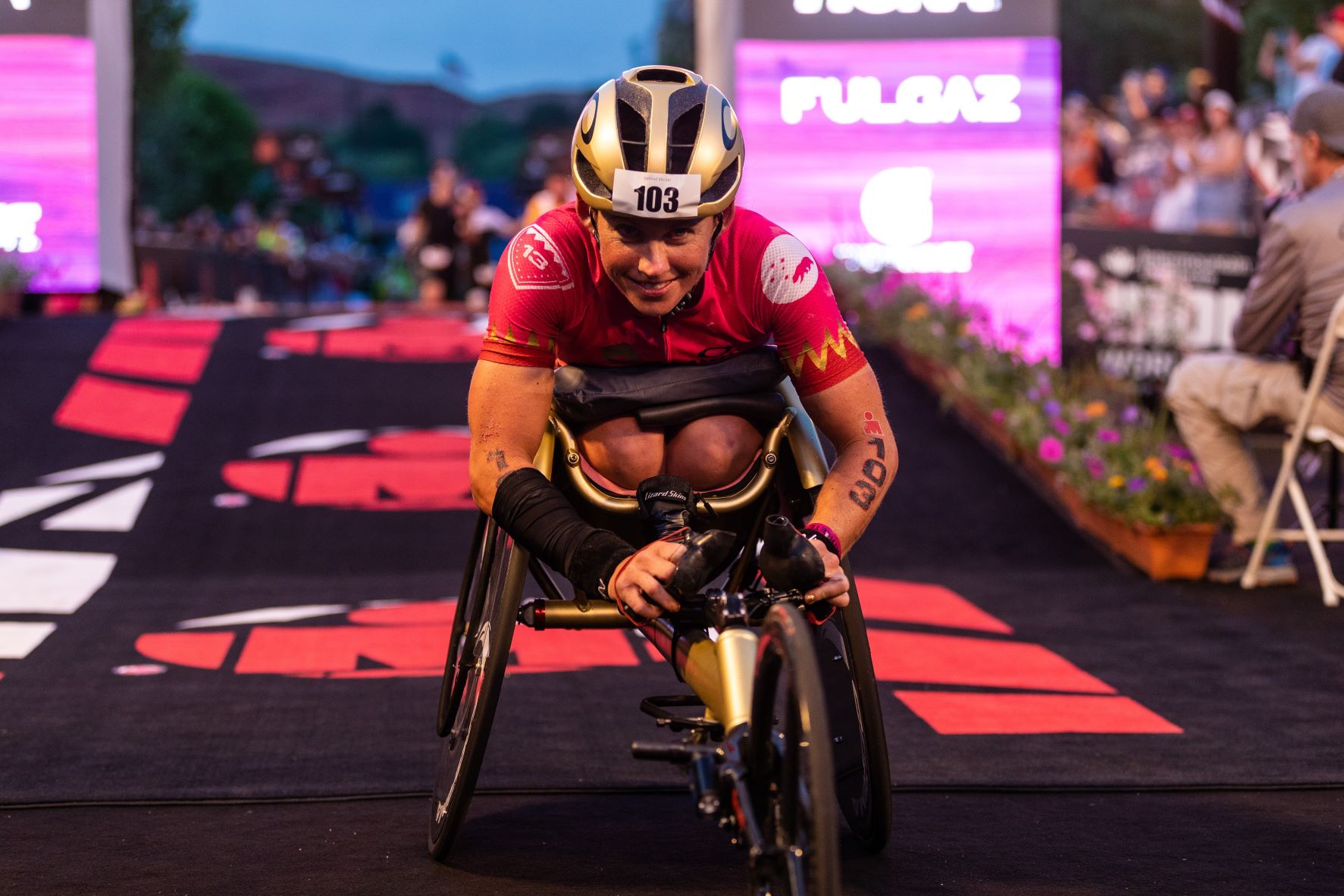 Newcastle’s Lauren Parker was the first Australian woman to finish in the handcycle category at the Ironman World Championships in Utah on the weekend.

The 33-year-old finished the swim, cycle and marathon run in 14 hours and 47 seconds and also posted the fastest handcycle time by a woman at the event.

It’s the first time Parker competed as a handcycle competitor since she suffered serious injuries in a training accident in 2017.

“It was a really tough day out, one of the toughest I’ve ever had in my life.

“I had a decent swim in the cold waters of St. George and I got onto the bike and I was feeling pretty good right from the start and got stronger as the day went on and I got to put a good bike together in seven and a half hours, and that was my goal.

“I was all on track to getting the time that I wanted and on that run though, I’ve been talking all week about how brutal that bike course is but that run course was probably more brutal than ever.

“It’s the hardest thing I’ve done so just to get through that run course, that second lap I really had to dig deep and to get up those hills was a really big challenge for me in a racing wheelchair.

I proved to myself that Anything is Possible if you believe in yourself and never give up,” Ms Parker said.

Lauren now has her sights set on the Kona Ironman World Championship in November.