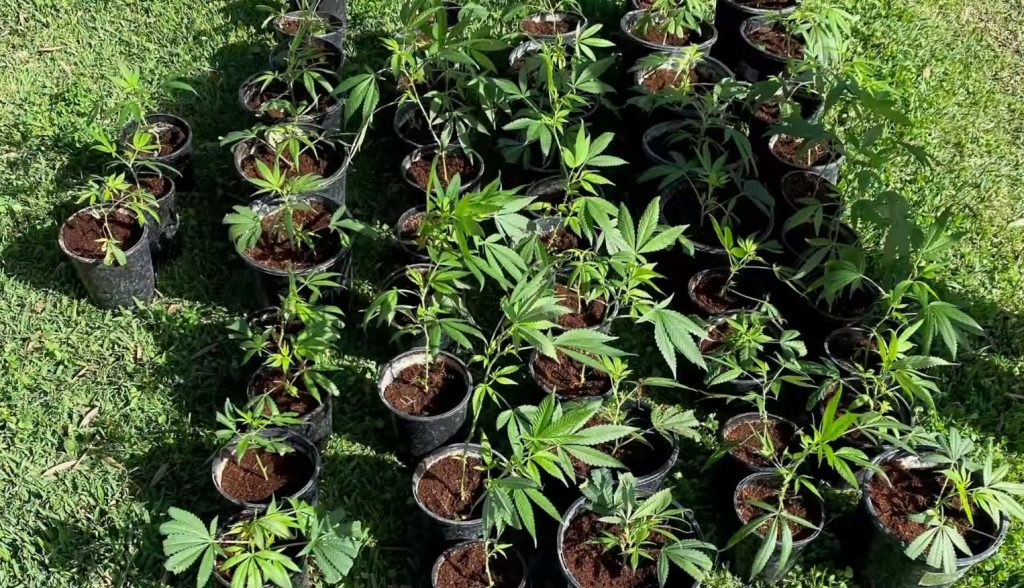 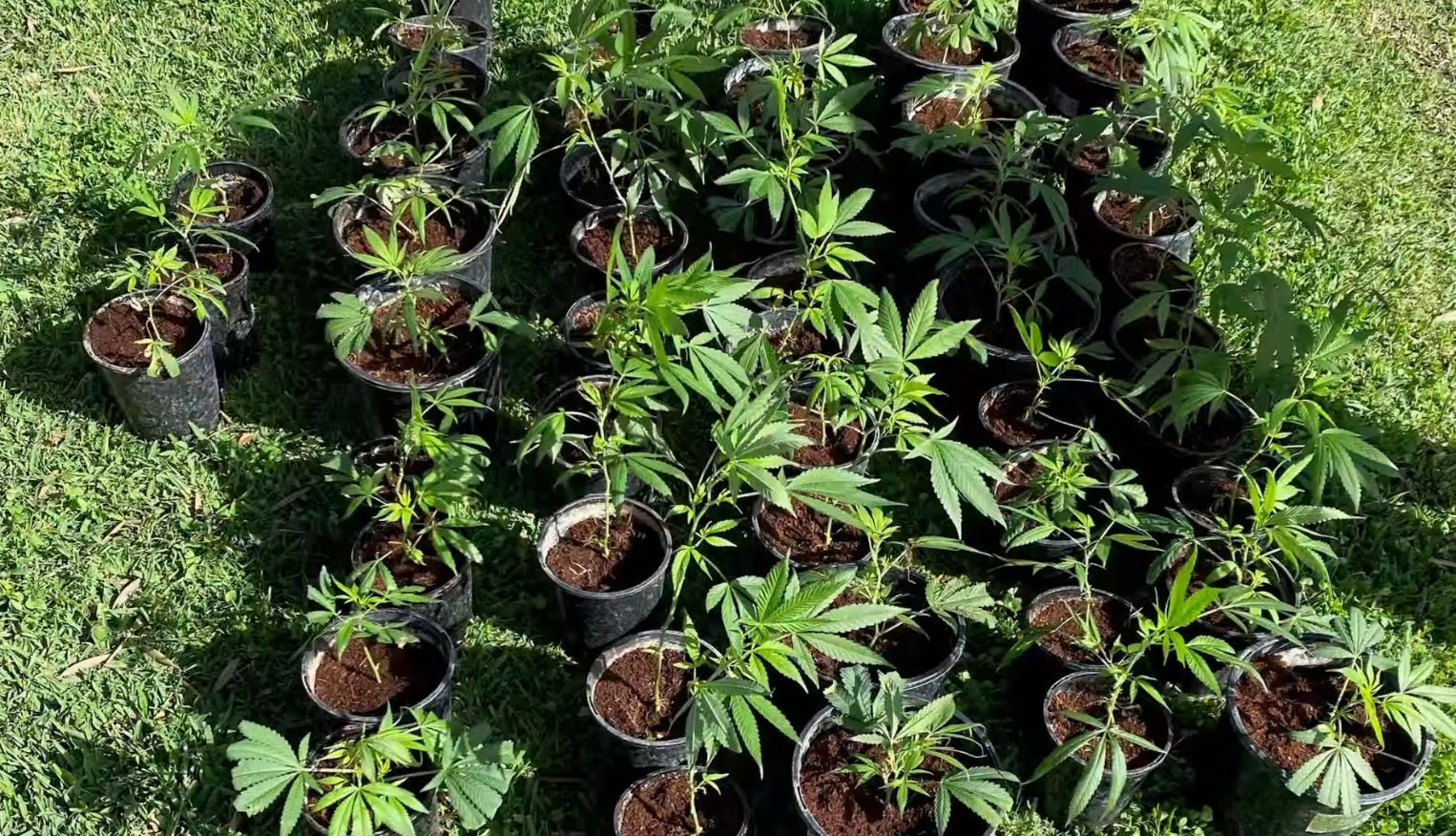 Port Stephens-Hunter Police District officers went to Delprat Avenue on Sunday, 1 May 2022, where they uncovered an elaborate hydroponic set up inside a house across multiple rooms.

The home was unoccupied so police put a guard on the premises overnight.

On Monday detectives returned to the house with a crime scene warrant and seized 273 cannabis plants with an estimated street value of $600,000.

Port Stephens-Hunter Police District Commander Superintendent Chad Gillies said they are keen to find out who is responsible.

“Cannabis is an issue in our community, this was a large scale operation so its important that we identify those involved. We’ve forensically examined a number of exhibits that were seized and we hope to have a result on that shortly,” he said.

“The house was unoccupied and investigations by Maitland detectives are ongoing so I would appeal that anyone who has information in relation to this offence to please contact Crime Stoppers on 1800 333 000 or Maitland detectives.”