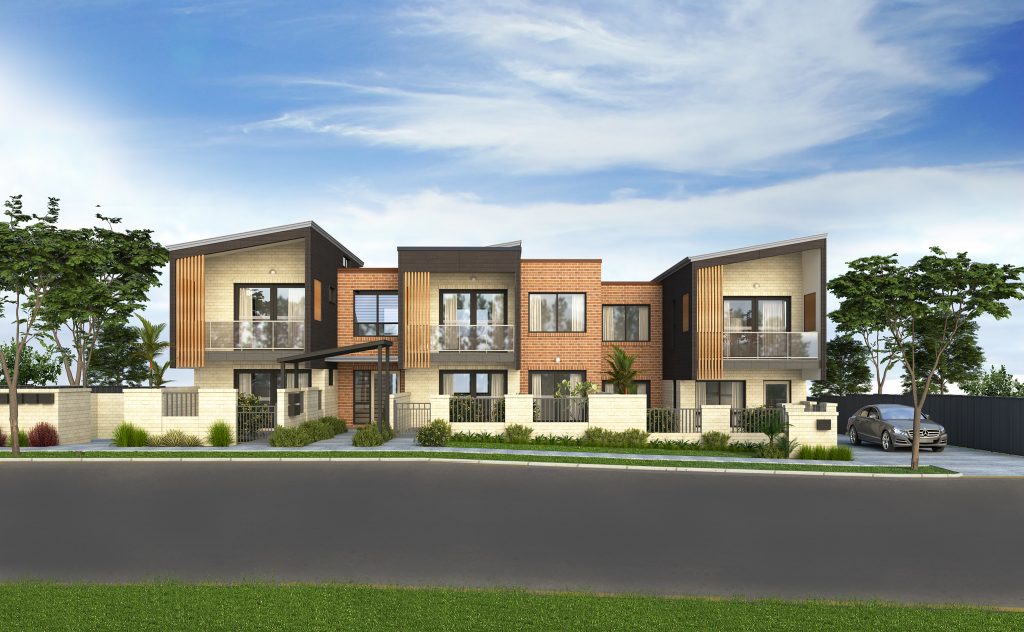 A $3.4 million social housing development is getting underway at Waratah West.

Construction has started on two aging homes on Landa Parade to transform them into a modern 10-unit social housing complex which will feature six two-bedroom units and four one-bedroom units for up to 16 residents.

“The development at Waratah West is one of six projects in a $17 million pipeline delivering 51 dwellings for Newcastle over the next two years,” Deborah Brill said.

“Our investment in Newcastle will create 85 jobs for the region’s tradies, while also providing a boost for local suppliers.”

Work begins just months after the announcement of an historic agreement between the NSW Government and City of Newcastle to improve social and affordable housing.

“We’re working closely with council as they help us identify key areas which require social and affordable housing as a priority, such as Waratah West,” Deborah Brill said.

Newcastle Lord Mayor Nuatali Nelmes said she welcomed the development at Waratah West, which is in line with the aspirations of the Memorandum of Understanding between council and the NSW Land and Housing Corporation (LAHC).

“This comes as welcome news with our city in the midst of a housing crisis and experiencing increasing rates of homelessness,” Cr Nelmes said.