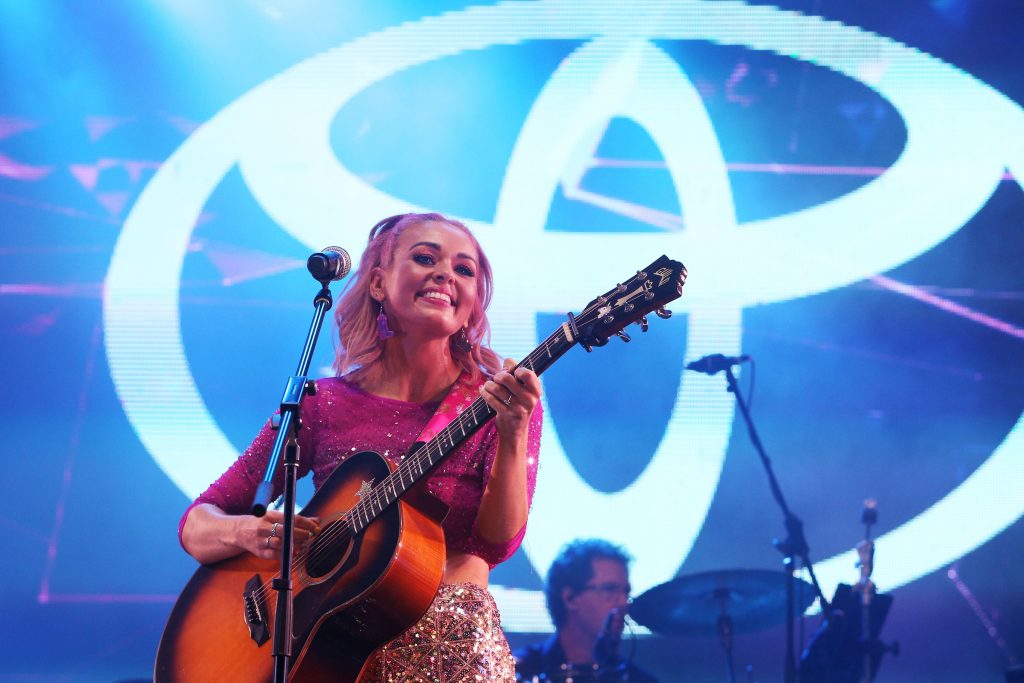 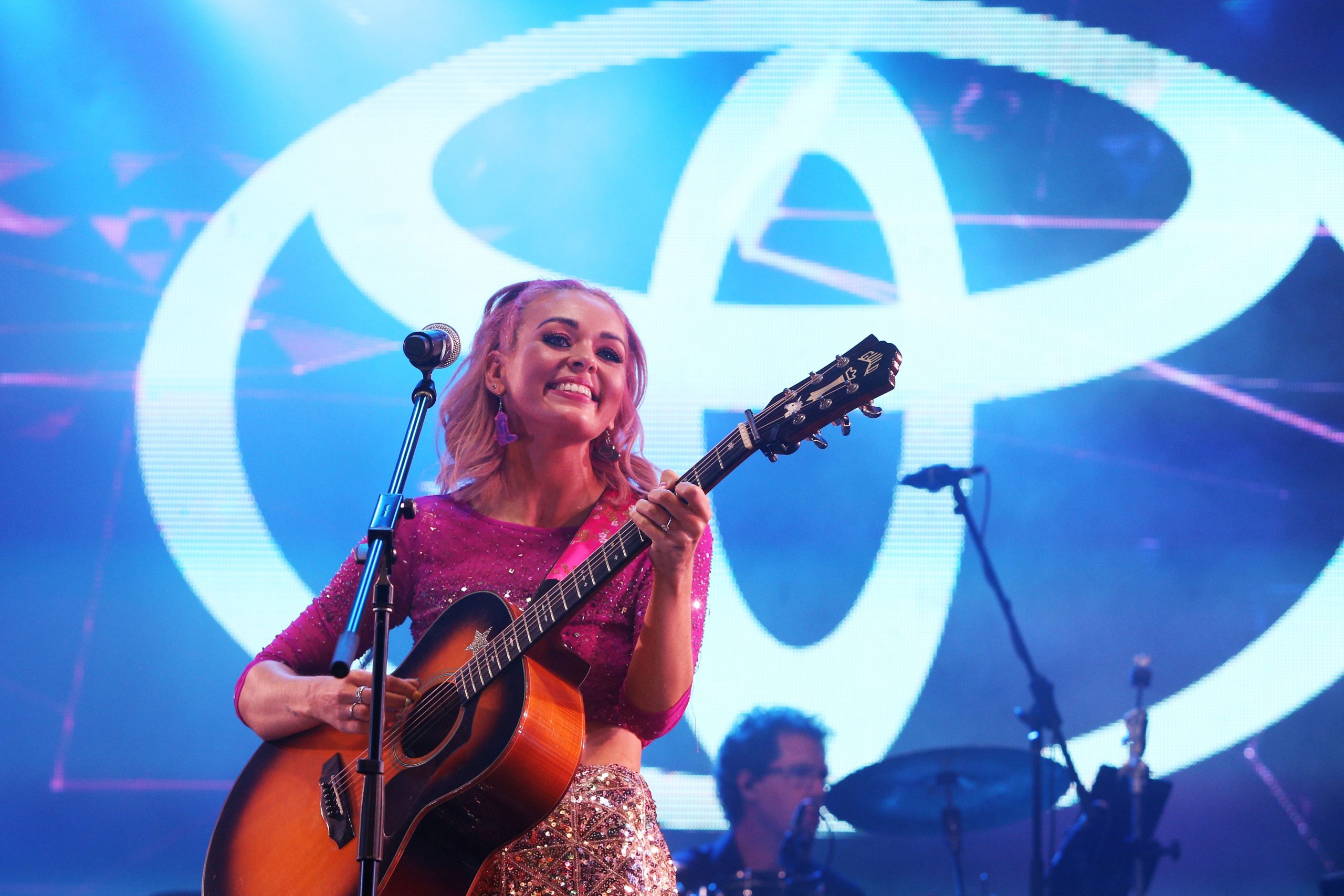 Novocastrian singer Max Jackson has been crowned the 2022 Toyota Star Maker at the 50th Toyota Country Music Festival at Tamworth.

From Carrington, Max impressed the judges with a captivating performance of her songs Life of the Party and Runnin’ on stage last night.

Ten finalists performed two songs each last night and the judges considered the finalists’ entry, their individual interviews, and their preparation, before choosing the one who they believed stood apart from all other finalists.

“Toyota Star Maker has been a launch pad for some of Australia’s biggest country stars including Keith Urban, Lee Kernaghan, Beccy Cole, Travis Collins, Sam McClymont, Lyn Bowtell, Kirsty Lee Akers, Blake O’Connor and Brad Cox and I have no doubt this is just the beginning for Max,” he said.

Max now takes the crown from singer-songwriter Sammy White, who became the 41st Star Maker winner in 2020. Sammy’s support by Toyota and Star Maker was extended by 12 months after COVID-19 cancelled the 2021 event. She is also a finalist in the New Talent of the Year category at the 2022 Toyota 50th Golden Guitar Awards.

In addition to the title of Toyota Star Maker winner, Max receives a prize package, which includes 12-months use of a brand new Toyota vehicle and fuel card, a trip to Nashville for the CMA Festival in June 2022 courtesy of Chris Watson Travel, photo portfolio with Andrew Pearson Photography, a recording session and production of two professional video clips, plus the opportunity to perform at major festivals and events across Australia.