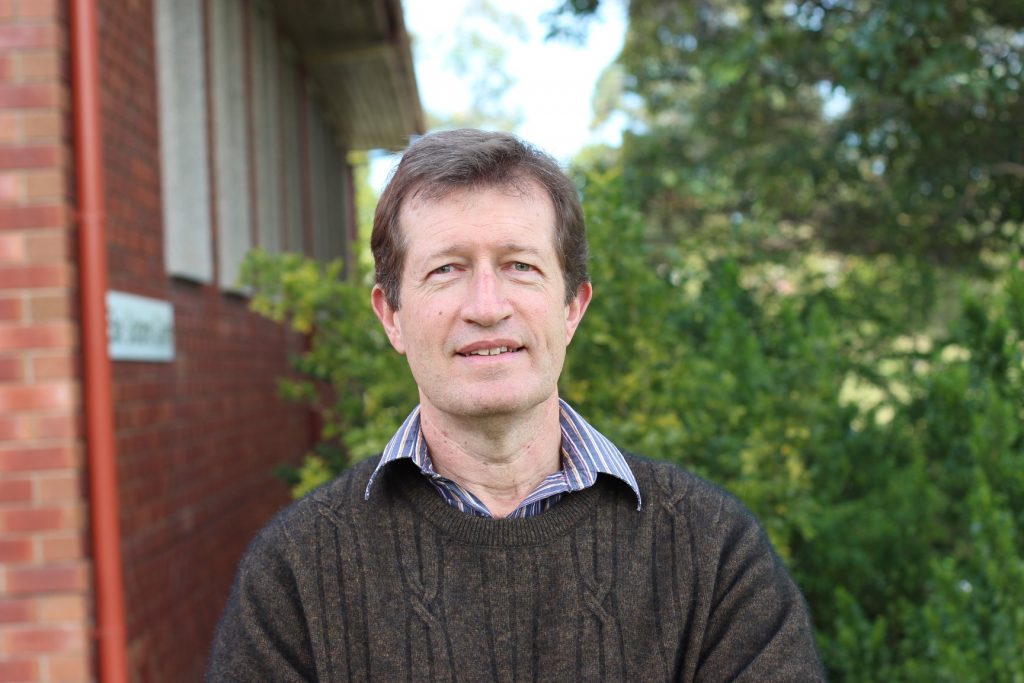 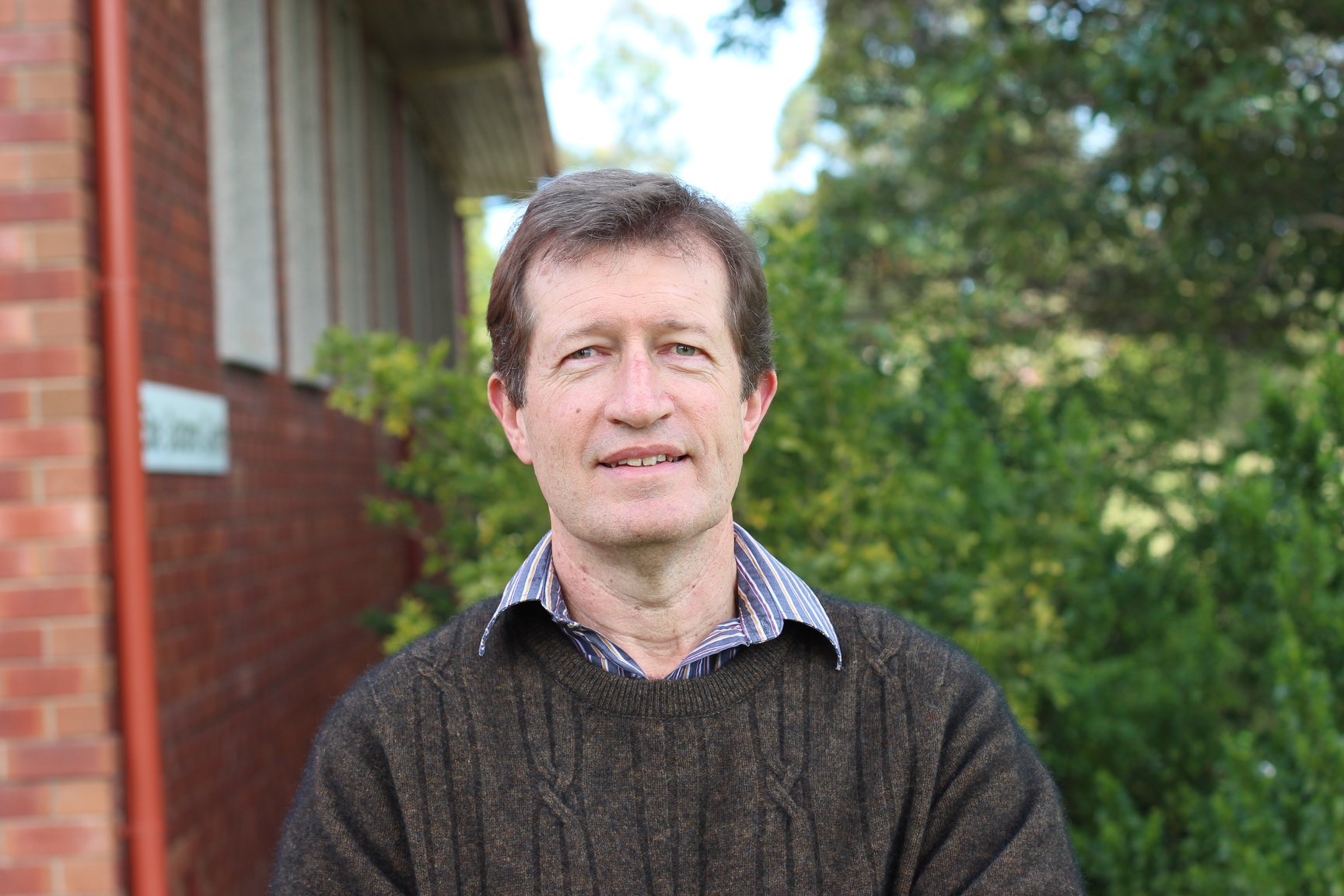 The COVID-19 numbers in the Hunter New England Health (HNEH) District haven’t changed much from yesterday.

The district has still recorded the most cases in NSW with just 2,048 in the 24 hours to 4pm yesterday.

Health authorities are also sadly reporting another death. A woman in her 90s from Maitland has sadly died with coronavirus.

Hospitalisations in the HNEH District have dropped again to 64 and there are two people being cared for in intensive care.

While the area has been recording a large number of cases with many recorded via Rapid Antigen Test (RAT) results, there are concerns the tests aren’t full proof.

HNEH Public Health Controller Dr David Durrhiem said it turns out they aren’t with the RAT’s not picking up some of the cases even though the person is positive.

“Now with BA.2 we’ve seen a resurgence of COVID, clearly folk are doing the right thing. I think people aren’t ignoring their symptoms,”

“But we strongly encourage people who have symptoms at this time to rather get a PCR test instead of a RAT. What we’ve seen with BA.2 is the RAT probably miss one in four people who actually have COVID so much more important for people to get a PCR, isolate and wait for the result.”

“The RATS perform pretty well with BA.1 but they’re performing worse with BA.2,” he said.

“On the flip side the good news is that with the third booster dose of a COVID vaccine, either Pfiser of Moderna, we’ve seen greater levels of protection for people against the BA.2 than BA.1 and even against symptomatic disease.”

Dr Durrhiem is urging everyone to make sure they book in and get their booster dose if they are now eligible after having the first two.