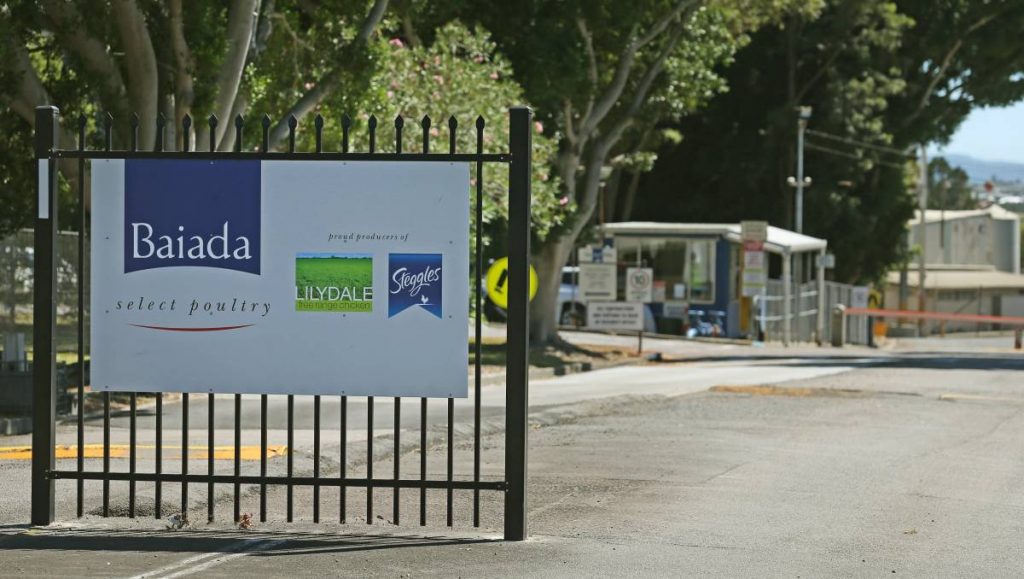 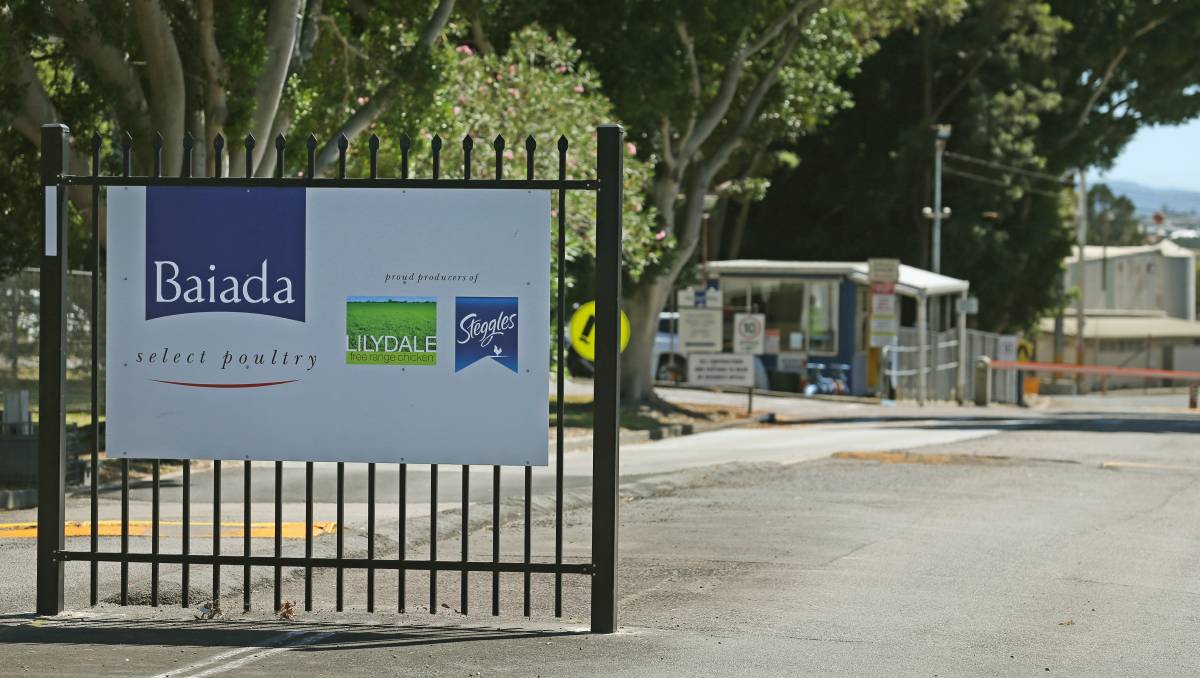 The court of appeal has refused to overturn a large fine against a Beresfield chicken processor.

In 2018 there was an ammonia leak at the Baiada factory that saw 17 people treated by paramedics and nine people sent to hospital for observation.

The leak occurred when the parent company Bartter engaged a contractor to perform maintenance on its ammonia refrigeration system. The contractor introduced ammonia into the system when that section was not capable of containing the gas. As a result, about 1 kilogram of ammonia was discharged into the environment.

The 17 people who were exposed were treated for symptoms like shortness of breath, headaches and nausea which is the result of ammonia gas exposure. In total 350 people were evacuated from the site.

The NSW Environment Protection Authority (EPA) successfully prosecuted Bartter in the Land and Environment Court following the incident. Bartter was fined $50,000 and ordered to pay the EPA’s investigation and legal costs as a result of the breach.
Bartter attempted to have the guilty verdict overturned that they were handed in the Land and Environment Court in 2020 but the NSW Court of Criminal Appeal upheld the finding that Bartter Enterprises Pty. Limited was guilty of breaching a condition of its Environment Protection Licence, which requires Bartter to maintain all plant and equipment in a proper and efficient condition.
X
X