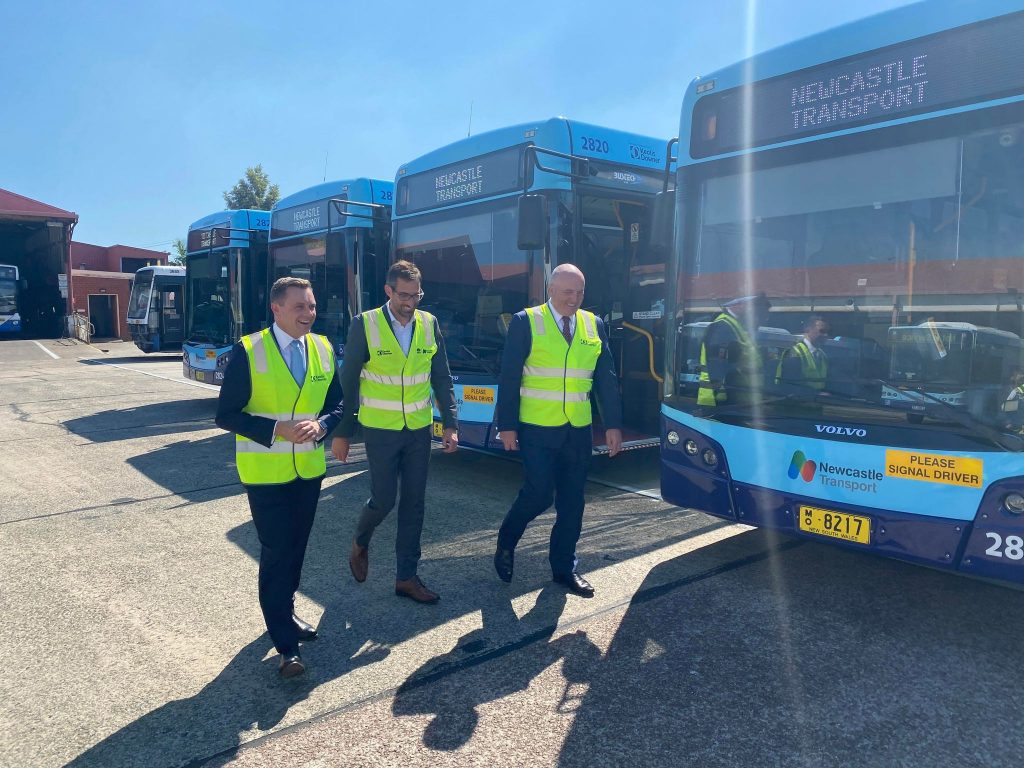 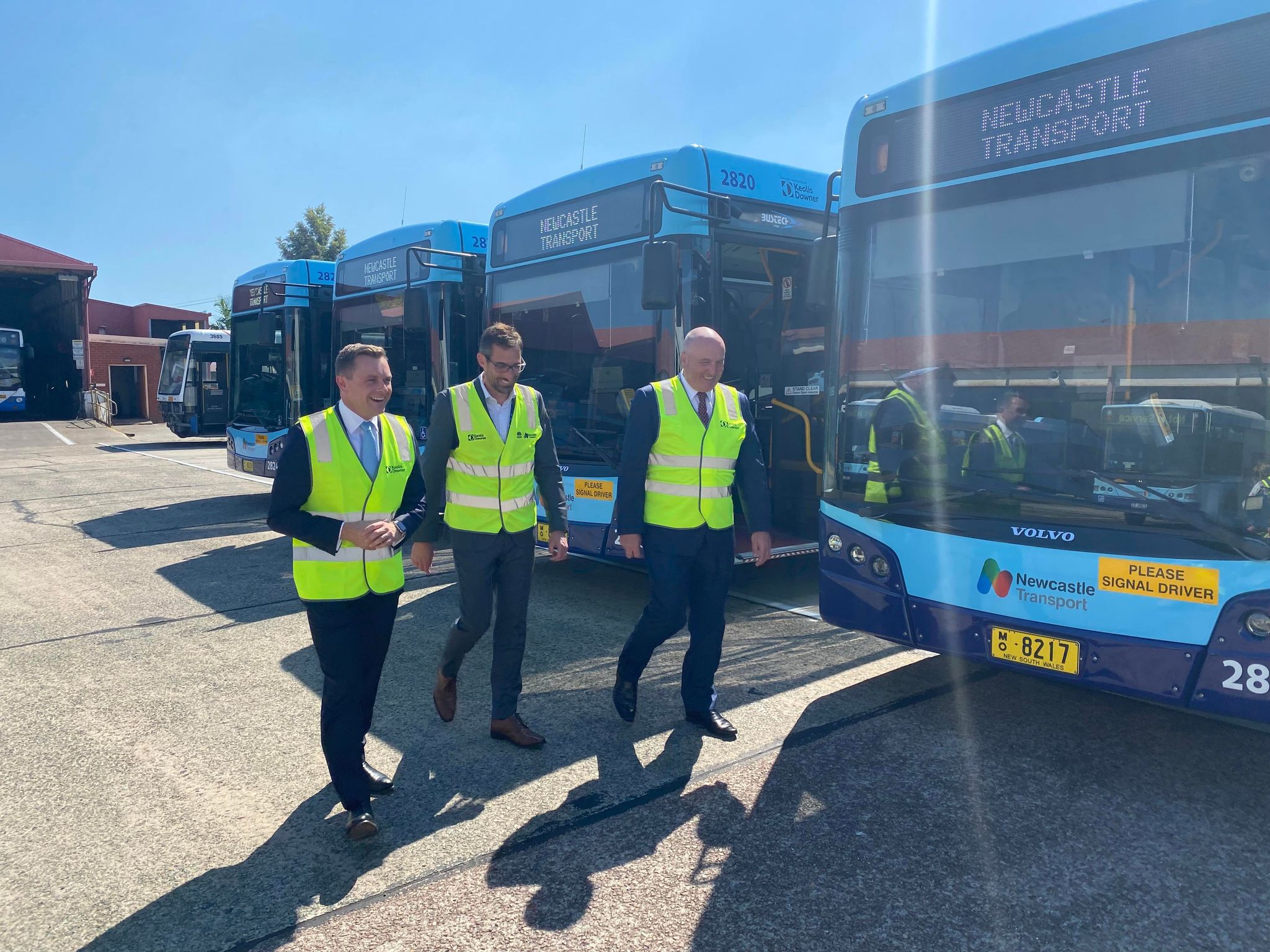 They are expected to join the network in the coming months, with infrastructure at Hamilton Bus Depot being upgraded to support them.

It’s the first time the vehicle technology will be permanently introduced outside of Sydney and is the start of a statewide replacement of over 8,000 petrol buses.

“The feedback we have already had from commuters in Sydney means that commuters in Newcastle can expect a much smoother ride.

“They are very, very low noise emitters and of course what we also see is the ability for those that live in the Hunter, that love their alfresco dining outside, won’t be burdened by buses driving past.

“It’s a win-win for all of those that are involved in outdoor activities, but particularly commuters,” Mr Elliot said.

It’s hoped the buses will be on a route in the coming months.

Keolis Downer Hunter General Manager Emmanuel Genlot says staff are currently being trained to operate the new buses and the depot is being upgraded for the arrival of the electric chargers.