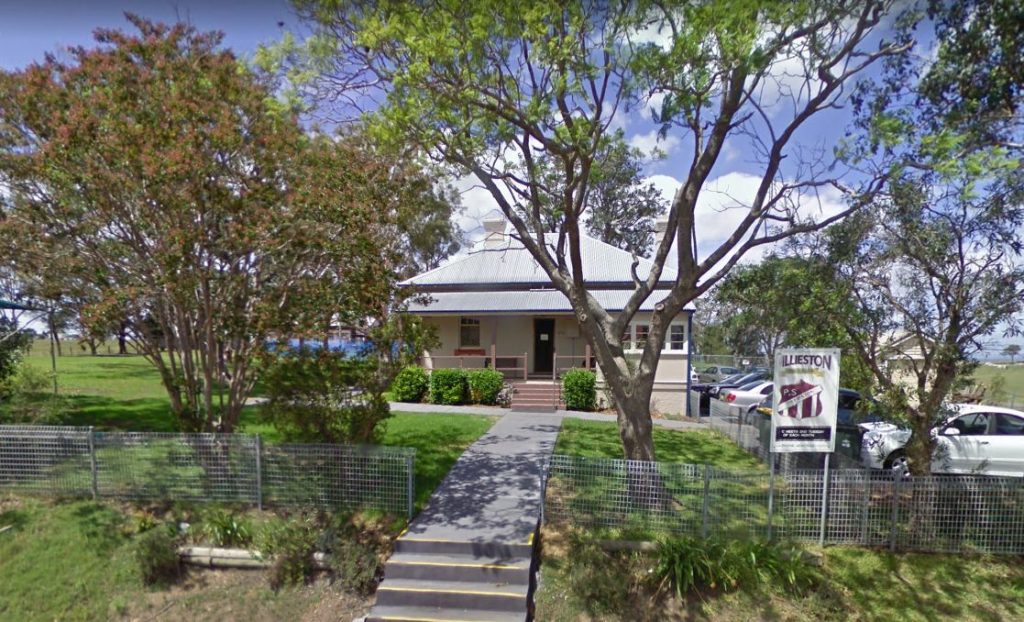 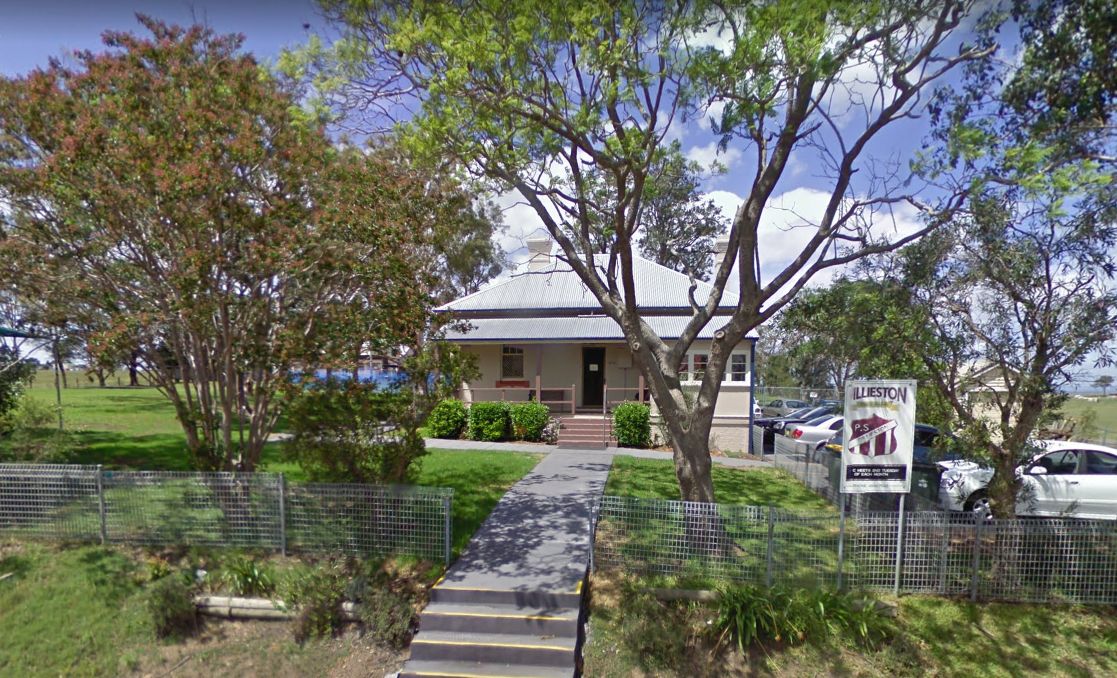 Gillieston Public School is back in the spotlight, with growing demands for it to be upgraded.

Currently the Maitland school services one of the fastest-growing areas in the region, catering to 260 students, with only two permanent buildings.

There’s been an ongoing community campaign to get the school up to standard and expanded as housing developments continue to be approved around it.

Maitland MP Jenny Aitchison has highlighted the issue in parliament this week calling for upgrades to be made a priority.

“Numerous requests have been made to have the school upgraded from a 19th century school house surrounded by demountables to 21st century learning centre of excellence,” Ms Aitchison said.

There has been small strides in the campaign, with the boys toilet block, which had a dirt floor, only receiving an upgrade only in recent times.

Ms Aitchison is accusing the Education Minister of failing to address the lack of town sewerage services the school has, labeling it a failure.