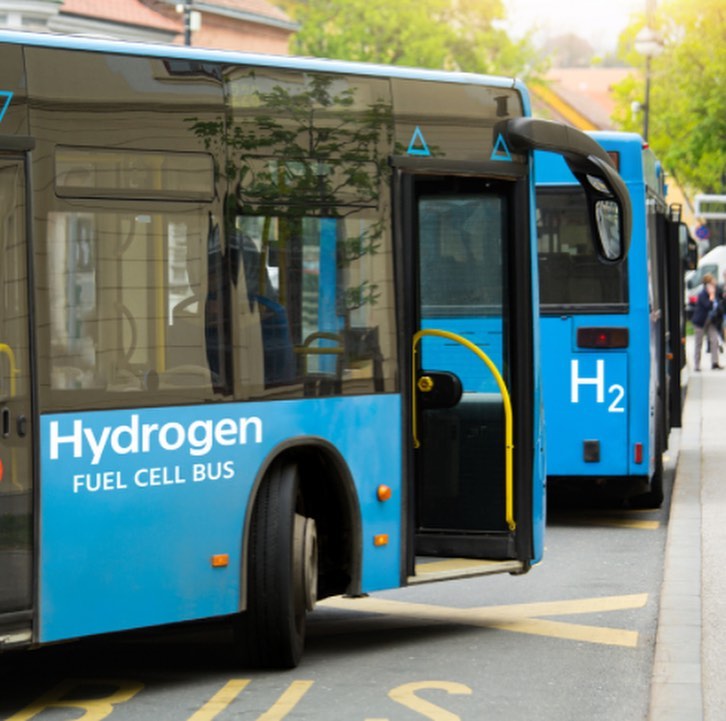 There’s $4 billion worth of interest from industry to invest in hydrogen in the Hunter and Illawarra.

The NSW Government says there has been a big commercial interest after expressions of interest were called recently.

Treasurer and Energy Minister Matt Kean said there are 21 individual projects that have been put forward who want to produce almost 268,000 tonnes of green hydrogen each year which is around 26,000 trucks.

He added the overwhelming response includes private sector plans to develop up to 5,900MW of electrolyser capacity, more than eight times our 700MW target.

“The market has spoken. This is an overwhelming level of commercial interest and it shows our policies are sending the right signals to energy investors, making NSW the go to state for energy investment.”

The government says the international market for green hydrogen is expected to meet 24 per cent of the global energy demand by 2050 and is estimated to be worth about $900 billion.

The NSW Government committed $70 million to accelerate the development of Hydrogen Hubs in NSW, starting with the Hunter and Illawarra towards the end of last year.