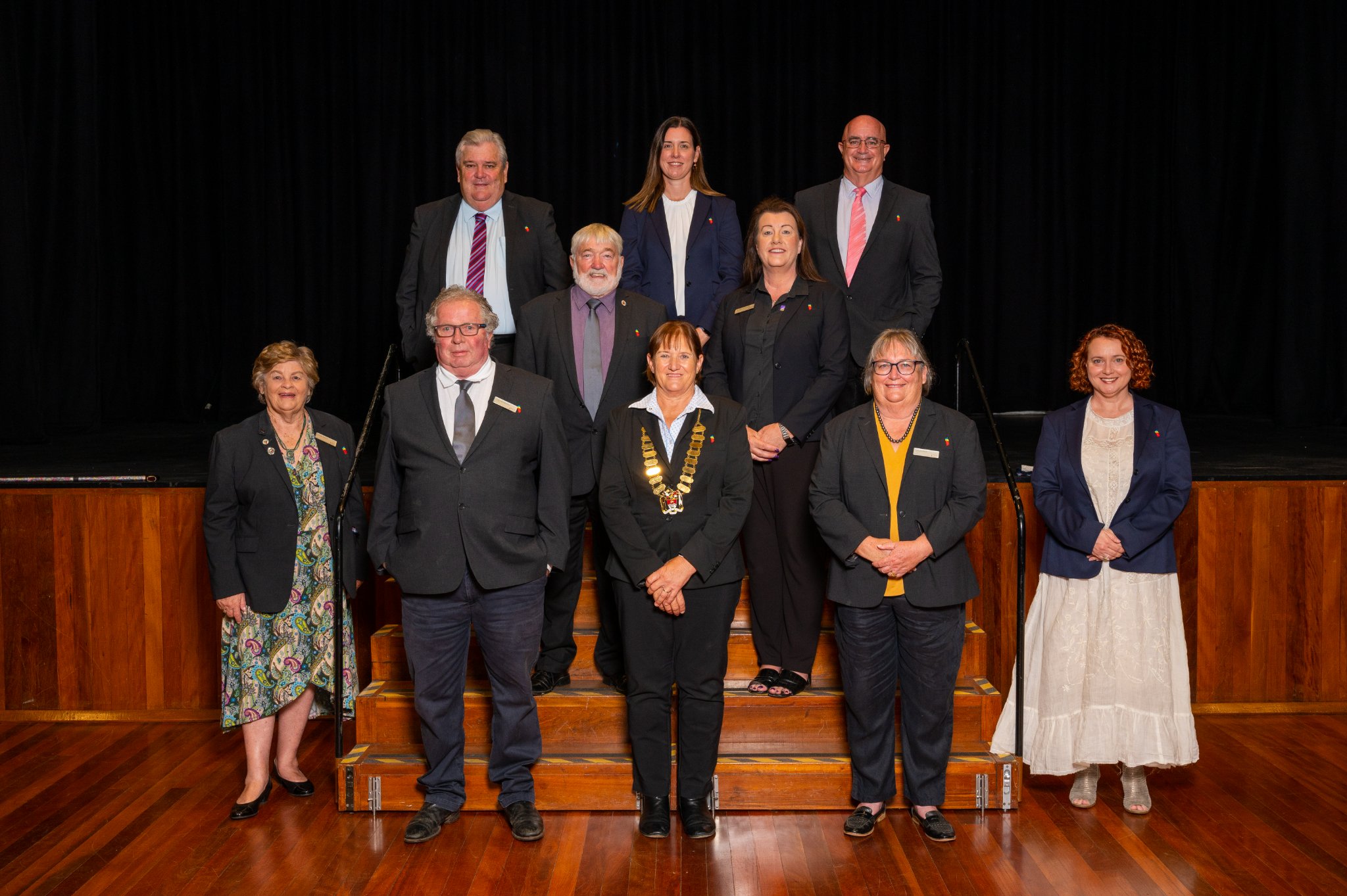 For the third time in twelve months Singleton locals have to go back to the polls and vote for their local Councillors.

The Supreme Court of NSW handed their decision down yesterday on Singleton, Kempsey Shire and one of the four wards at Shellharbour City Councils, ruling all will have to go back to the polls after the Electoral Commission’s online voting system, iVote, failed in December’s Local Government Elections for those LGA’s.

The Electoral Commission commenced proceedings in the Supreme Court in January this year “seeking a ruling about the validity” of the election.

55 of the 2467 iVote ballots lodged in Singleton failed to be counted.

Singleton Council’s General Manager Jason Linnane said he can’t go into too much detail as they haven’t been briefed by the legal team, but they’re not impressed.

“Very disappointed to be honest,” he said.

The Judge emphasised at the outset of the hearing yesterday that nothing in the proceedings involved any alleged failings or misconduct on the behalf of the Council or any of the candidates.

“In his view, and we need to respect that, he believes and accepts there is no other option other than to call a re-election of the nine Councillors. From our point of view we’re disappointed because we know the failure of the system, the reason for the re-election, is a major burden to individual candidates, a major burden to the council itself but also a major burden to the community who now have to go out and undertake another election. There is voter fatigue and these sorts of things do cast a shadow of doubt and sort of lead to mistrust in the process and the system of elections and government in general and our community has been through a lot,” said Jason Linnane.

“Like everyone we’ve been through COVID, but in the last twelve months we’ve had four floods, a by-election, an election and now we have to go the polls again. Almost as disappointing is its through no fault of anyone in our neck of the woods.”

“We’ve been working through a process with the Electoral Commision to ensure our community doesn’t bare the cost of any future elections but what still hasn’t been clarified at this point in time is the individual candidates, the cost they incurred in the last election and if they’ll be compensated for that, the cost they’ll inure in the future election but also the significant cost that comes with the legal proceedings.”

There is another hearing on April 5 which will determine when locals go back to the polls.