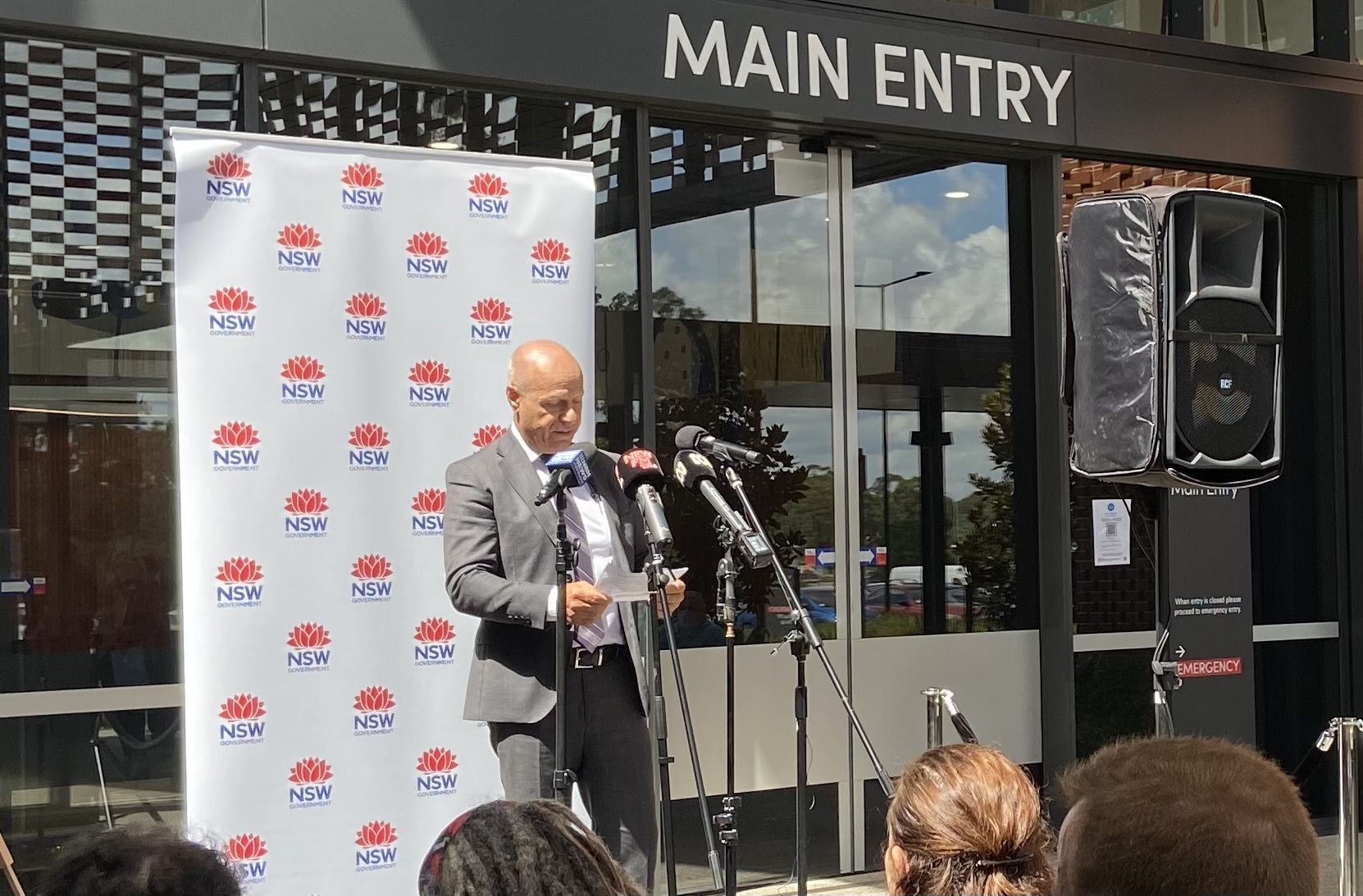 The last quarter of 2021 saw a rise in people attending the Hunter’s hospital emergency departments.

According to the latest Bureau of Health Information (BHI) data from October to December last year there was a considerable impact on healthcare services, staff and patients across the Hunter New England Health District thanks to the later stages of the Delta outbreak and emerging Omicron variant.

In total, 113,400 patients attended emergency departmenrs which was down 2.2 per cent compared to the year before; the number of triage category 1, the most urgent patients, increased by 24 presentations which is the highest of any final quarter in the health district since BHI reporting started in 2010.

71.7 per cent of triage category 2 patients were treated on time which is better than the NSW average of 60.3 per cent.

The District’s Chief Executive, Michael DiRienzo said the latest report is testament to the hard work of the District’s healthcare workers.

“While activity levels were down overall, we saw a significant increase in the number of emergency department patients requiring the highest levels of care,” Michael DiRienzo said.

“This report highlights a time of rising COVID-19 case numbers both within the community and in our hospitals during this reporting period, and our staff continued to rise to the challenge during these difficult circumstances.”

The District performed 7,121 elective surgeries in the October to December 2021 quarter. This is a reduction of 12.5 per cent, or 1,016 fewer procedures, compared with the same period in 2020.

However, almost all urgent elective surgeries (99.9 per cent) were performed on time.

Between mid-2012 and mid-2021, the District increased its workforce by an additional 1,633 full-time equivalent staff – an increase of 15.5 per cent including 400 more doctors, 905 more nurses and midwives and 156 more allied health staff.