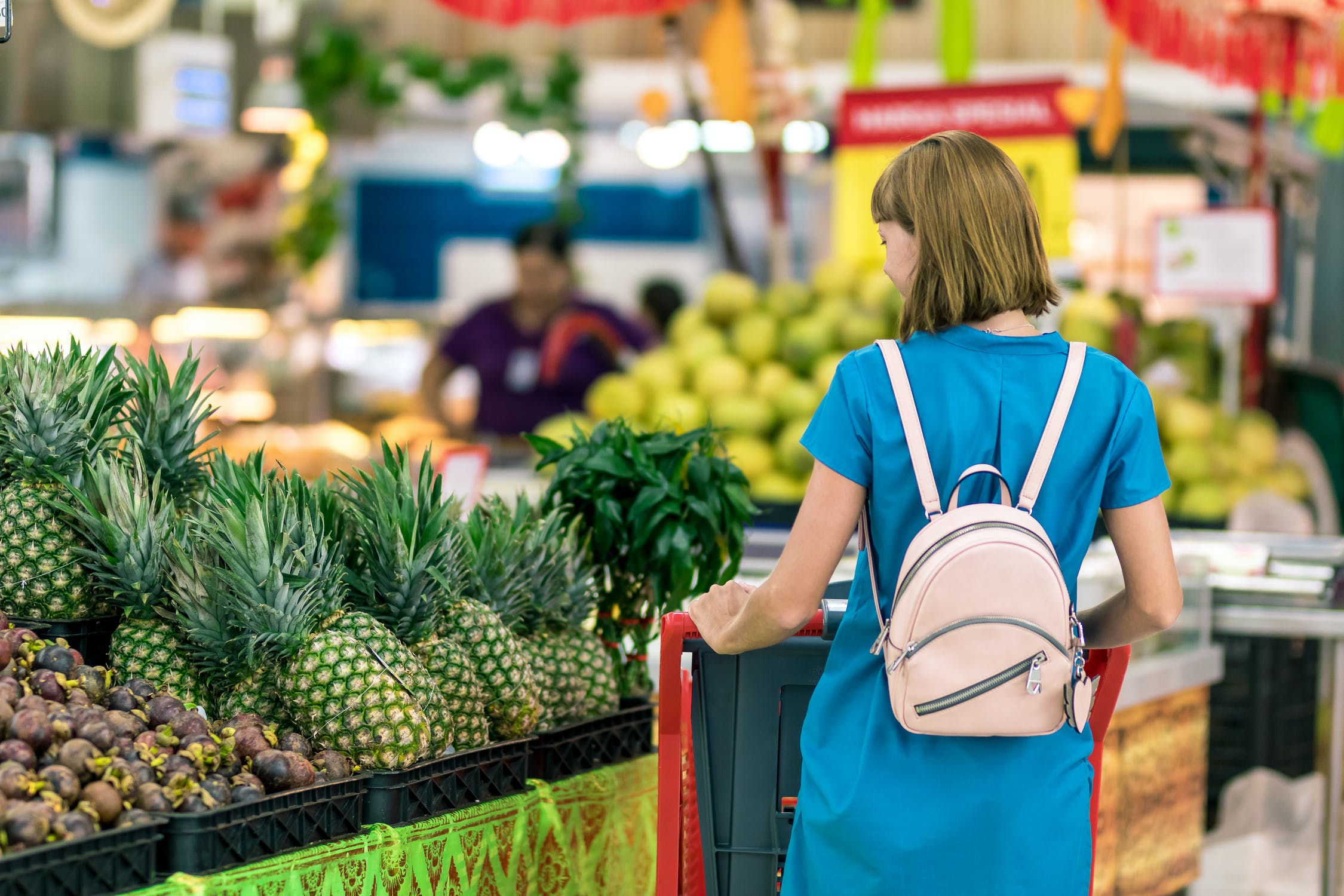 The Hunter’s retail workers are calling to be officially recognised as “essential workers”.

New modelling from independent think tank Per Capital has found “retail is a crucial part of the social and economic fabric of life in the Hunter region and Central Coast” with retail workers making a significant more than $25 million contribution to the economy each week locally.

The SDA union, representing retail, fast food and warehouse workers is presenting that modelling to Newcastle Council, community and business leaders today at a meeting of the SDA regional delegates.

SDA Newcastle Branch Secretary Barbara Nebart said retail workers have been on the frontline of the pandemic and this service, along with their massive contribution to the local economy should be recognised by government.

“The pandemic crisis and recent instability has highlighted the critical role of stable, essential jobs and this new report shows retail plays a significant contribution to our local economy,” Barbara Nebart said.

“As a key industry, retail workers should get priority access to affordable housing initiatives that are usually designed for essential workers like nurses and police.”

“As housing demand outstrips supply, fuelled in part by the continued exodus of people from our larger cities, more retail workers are forced into a long commute to work.”

“We need governments to work with community housing providers and industry to support retail workers with more affordable housing options.”

The SDA said a recent survey of retail workers who are SDA members found increasing household bills and cost of living is the main concern, followed by high rental and house prices and lack of jobs for younger people. Forty-six per cent of regional SDA members are concerned with the effect of high rental and house prices to the future health and liveability of their local area.