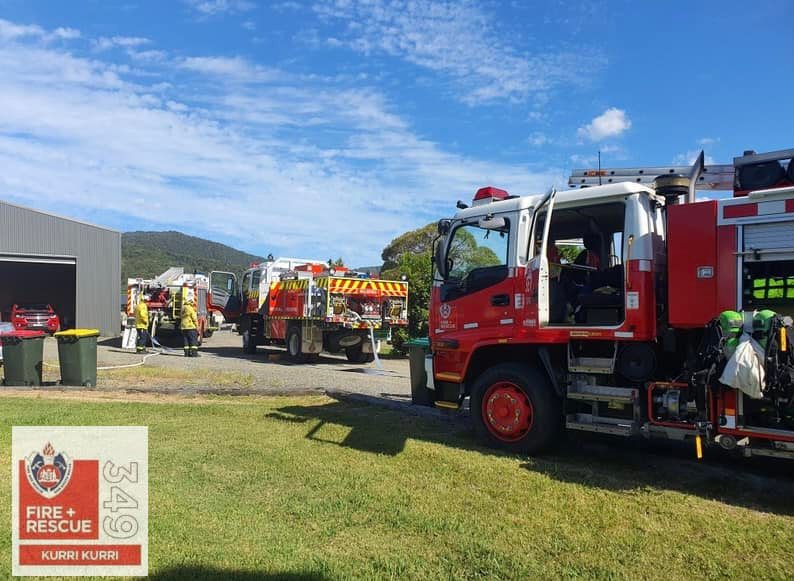 Police are treating a fire that destroyed a house at Kurri Kurri yesterday as suspicious.

Fire and Rescue NSW received multiple triple zero calls about a house being well alight on Booth Street just after 4 o’clock. When they arrived the house was fully engulfed by flames.

Three people were evacuated from the home with their dogs.

It took crews two hours to extinguish the fire and those crews had to be decontaminated after the fire as there was asbestos at the scene.

Police attended as well to take over the scene and are investigating.

They do believe it was suspiciously lit but are yet to determine the cause of the blaze.