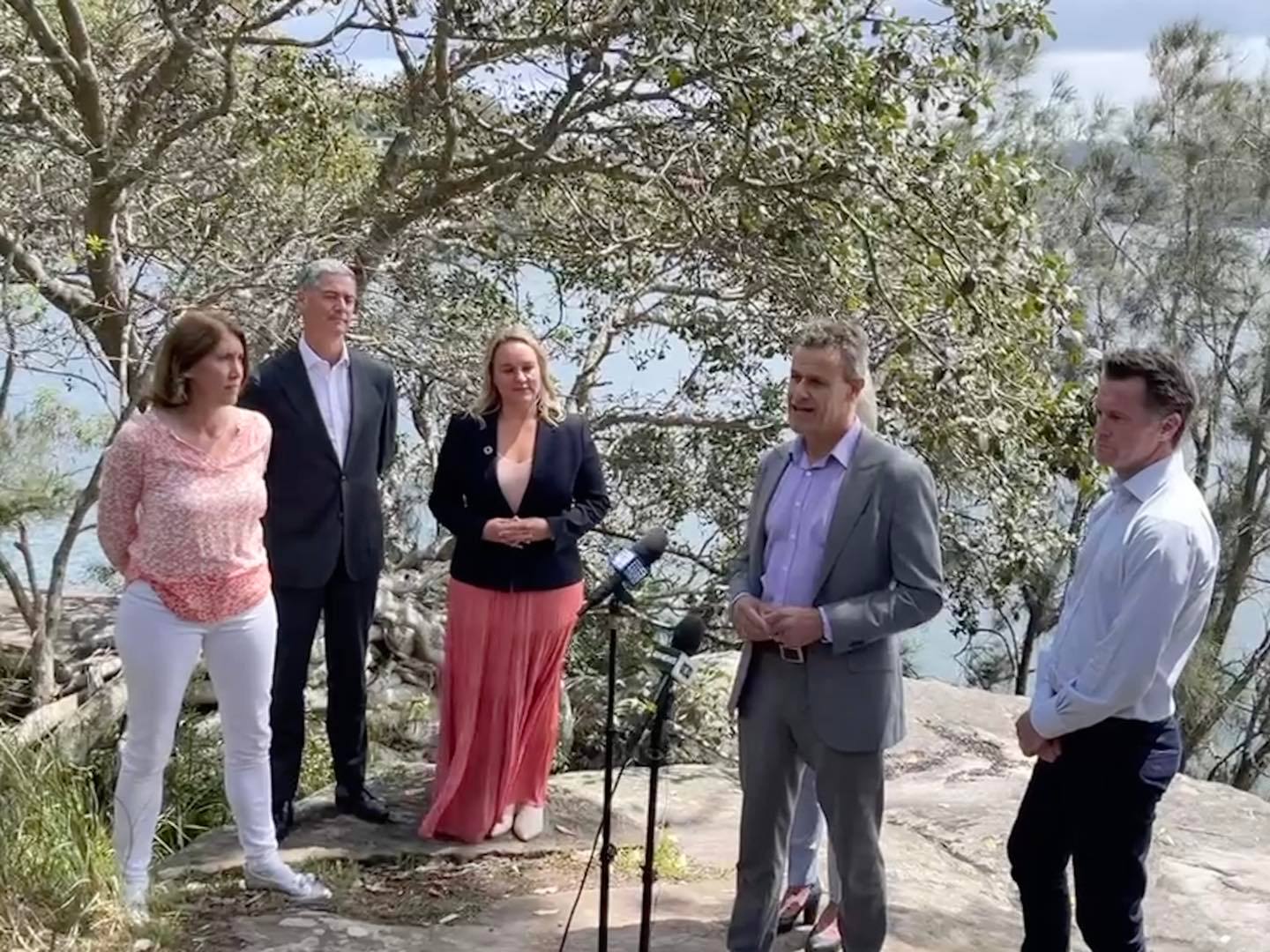 The NSW Government has backflipped on a plan to ship huge amounts of toxic sludge from Sydney to Newcastle.

In November last year it was revealed by NSW Labor the state government had been planning to dump 12,000 cubic metres of waste that contained  lead, mercury, silver, zinc, poly-fluoroalkyl substances (PFAS) and dioxins in Newcastle which was being dug up from the construction site of Sydney’s Northern Beaches link project.

The local backlash was swift and severe, with 15,000 people signing a petition against the move.

Yesterday, Shadow Minister for Roads John Graham put the proposal to the government again during Budget Estimates hearings. Transport for NSW Deputy Secretary, Infrastructure and Place Camilla Drover said in the hearings that the sludge would not be transported to Newcastle.

Instead, the sludge will be barged to location near the area’s Spit Bridge, then taken to an accredited facility in Sydney which will be chosen by the contractor.

Newcastle MP Tim Crakanthorp said he was thrilled with the development.

“This proposal should never have been on the table,” he said.

“The pushback to this ludicrous plan was fierce and rightly so. Newcastle is not Sydney’s dumping ground, and we should not take their waste while they get the infrastructure.”

“Thank you to everyone who stood with me and fought against this – we won!”