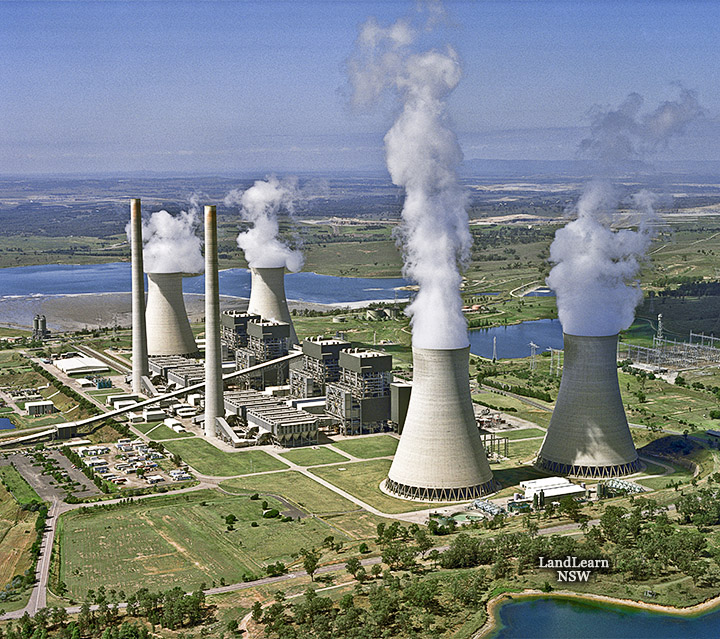 AGL has announced it will close two of Australia’s largest coal-fired power stations earlier than expected, including one in the Hunter.

Bayswater Power Station at Muswellbrook was due to close down in 2035, but that date has been brought forward to 2033.

AGL is turning its focus on re purposing existing thermal generation sites as low carbon industrial Energy Hubs, and as a result, emissions will be reduced by 90 million tonnes between 2023 – 2050. That reduction compared to modelled outcomes of previous commitments.