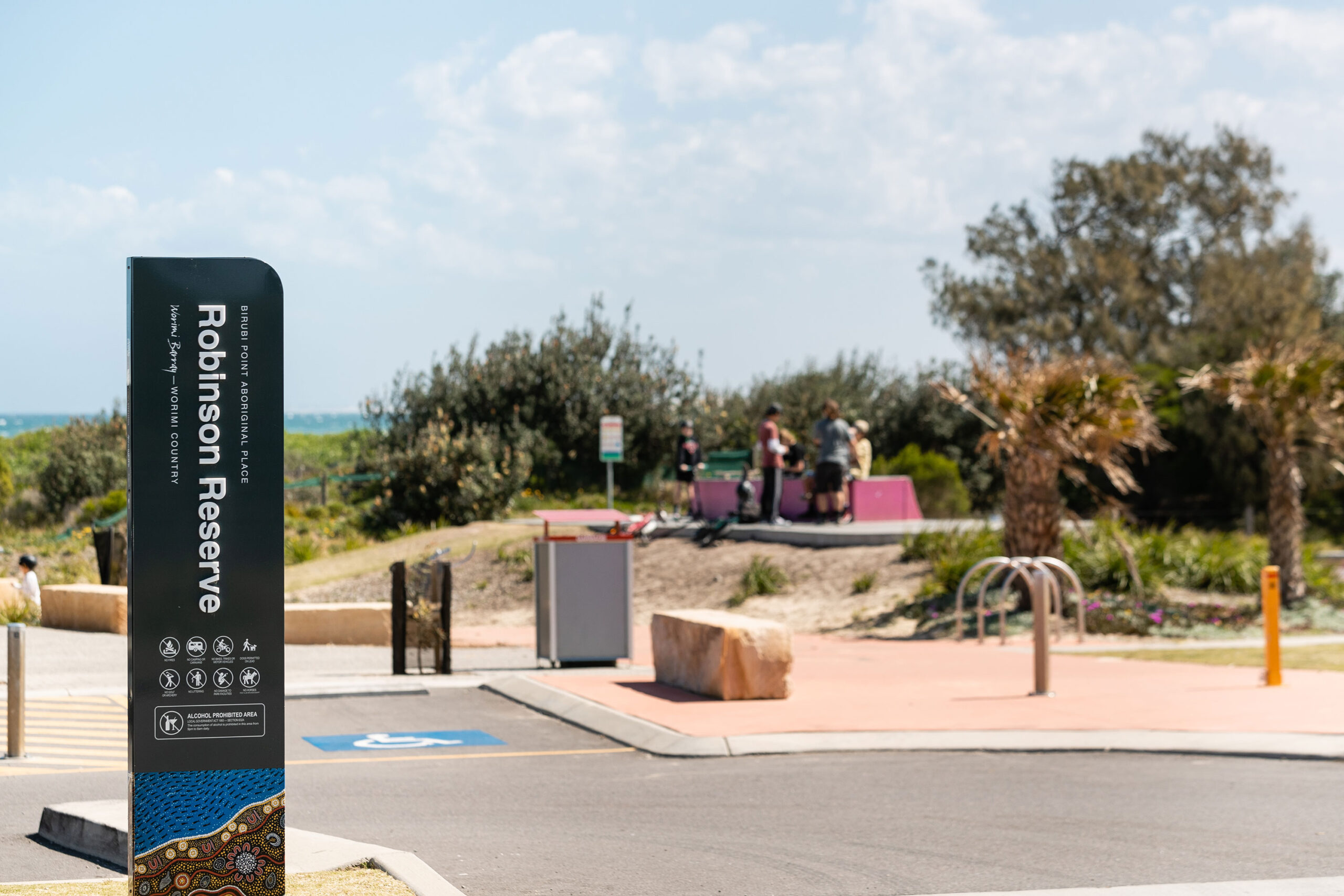 Robinson Reserve skate park at Anna Bay is set for an upgrade, thanks to a funding injections from the federal government.

Stage one of the park was completed over 2019-20, which saw the existing skate park, playground, public toilets and car park constructed.

Stage two will be delivered under the latest funding and will build on previous works, and will include more challenging elements like a quarter pipe extension, camel hump rollers and ski jump kicker.

It’s hoped construction will only last around 6 weeks, as to not cause too much disruption to skaters.

Parts of the existing park will be closed during various stages of its construction.

Mayor Ryan Palmer says the grant will allow the community’s vision to come to life.

“Robinson Reserve Skate Park was designed in partnership with the youth of our community who were keen to see a facility that met both beginner and more advanced user levels.

“To create a facility that meets the community’s vision, we used the funding we had available to start stage 1 – the beginner elements. Thanks to the recent Australian Government grant, we are now able to start Stage 2, building the more advanced elements.

“We’re continuing to transform Robinson Reserve into a recreational hub that caters for a range of ages and abilities for the Anna Bay community and beyond,” Cr Palmer said.