Have you ever wondered what it would be like to spend a night behind bars? Well soon you’ll be able to, in comfort, at Maitland Gaol.

Long-planned upgrades to one of the region’s most popular tourist attractions can now get started after a joint $10 million funding injection from the NSW and Federal Governments.

Deputy Prime Minister Barnaby Joyce was in the region to make the announcement with NSW Deputy Premier Paul Toole yesterday.

Barnaby Joyce said it’ll be fascinating to be able to stay where the “badies of the badies” did when the gaol was operating.

“Now we utilise both the history of it and also the architecture to take it to its next iteration which is vastly more pleasant than its former one for the accommodation and with education and tourism we will have something that attracts people into this,” he said.

“The badies of the badies were here and that in itself is something to behold!”

“$5 million from the Australian taxpayer matched with $5 million from the State is an investment in the Hunter. This morning we had an art gallery, now we’re doing a tourism attraction at Maitland, a couple of days ago billions into the road network around here, in the future the state government has the Muswellbrook Bypass and working together we have the Singleton Bypass.”

Despite a Federal Election looming in May, the funding announced is money in the bank.

“Obviously we are showing the people of the Hunter Valley we take them seriously. We can make so many announcements because there was such a hole here before. What the Labor Party did in the past has given us great opportunities to do what we are now,” said Barnaby Joyce.

The funding will be mainly for accommodation being built on site which will create around 30 local construction jobs, and more to keep it up and running once it’s ready to open. 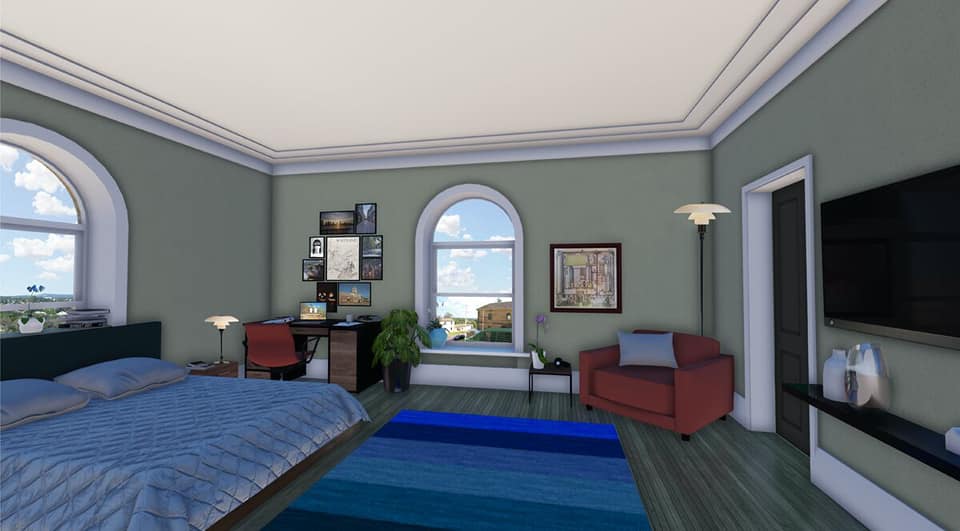 “Not only will it attract tourism and improve this great facility that has been in our region now for coming on 170 years but it also importantly allows us to work towards the opening up of this facility to be a facility for the people of Maitland, to open the doors and allow people to regularly make use of these open spaces and not just have it as a tourism facility.”

“We’ll have 14 boutique accommodation facilities, a cafe which will be enhanced, far greater opportunity with a new auditorium, and really to make Maitland gaol all that it can be,” said Mayor Philip Penfold.

“the investment announced today is expected to bring in close to $5 million per annum in additional tourism revenue to Maitland and the surrounding region.”

NSW Deputy Premier Paul Toole said it’s so important to invest in projects like this to encourage more regional travel.

“We want people to be able to come here, go behind the scenes and actually learn about the history of this region.”

Maitland Gaol was the longest continuously operating correctional institution in Australia, opening in 1848 and closing its gates 150 years later, on 29 January 1998. Opening as a tourism attraction in 2000, the heritage listed site is one of Maitland’s premier locations for locals, visitors and events.