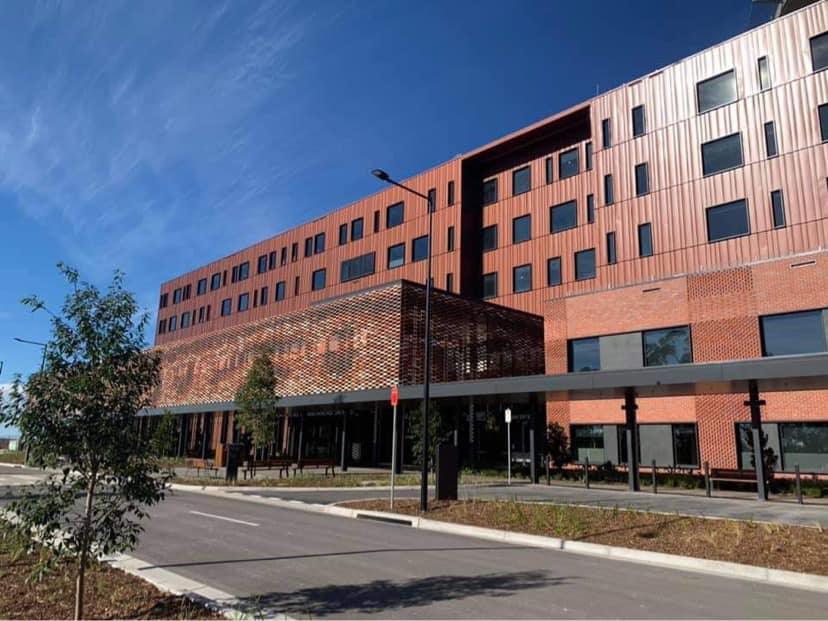 It’s a project locals have been waiting years for, and finally the new Maitland Hospital at Metford is open from today.

The $470 million project replaces the old hospital on High Street and has facilities the old one didn’t have like chemotherapy services and additional diagnostic equipment like CT and MRI equipment.

From today the existing Maitland Hospital is closed to the public – patients can get to the new hospital by public transport or can drive with a new purpose built car park available.

“The new hospital has been built to cater for the community as it grows and changes, and when all services have been transferred, the existing hospital will close.”

“It will be disposed of in the future but there will be some staff remaining and some services remaining so we’re working on what is the best location for some of those remaining community type services and whether they’re at the new site or somewhere else.”

“With two-thirds of the rooms in the new hospital being single rooms, along with negative pressure rooms we can also better support our COVID-positive patients in the new space,” Mr DiRienzo said. 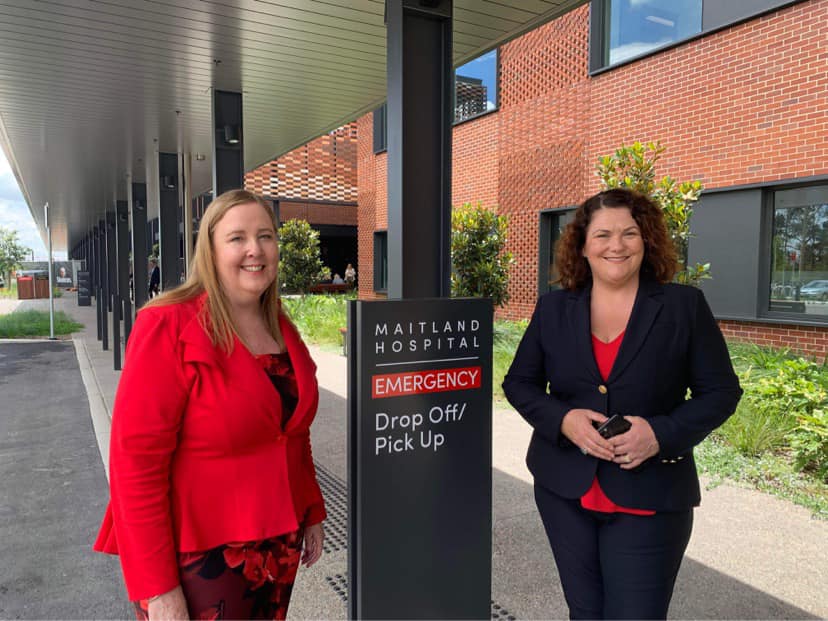 Member for Maitland Jenny Aitchison said this project was one of the most successful community campaigns run in NSW.

“We started the fight for this hospital with an announcement of $20 million in funding on 17 February 2011 but no commitment to a fully public premises. In 2015, the government committed $25 million for a $400 million facility, and then in 2016 there was an admission by government that it would be one of five new hospitals in NSW to be funded privately.”

“Roll forward to January 2018, after 30,000 people had signed petitions calling for a fully public hospital, numerous debates in the NSW Parliament and several union and community rallies, we had a commitment that facility would be fully publicly funded.”

“The final cost of the hospital is now $500 million, including a $30 million car park with solar panels which will help save on electricity costs, as well as a rooftop helipad, a catheterisation lab for cardiac patients, emergency short stay, an MRI machine, COVID negative pressure rooms, six individual birthing suites with their own ensuite and birthing bath, an intensive care unit and chemotherapy chairs.”

“The New Maitland Hospital will increase the available bed capacity from 188 to 339, which is much overdue for our fast-growing community.”

“In addition to ample parking, public transport has already been improved with new routes sericing the hospital coming into operation last week.”

“This is a massive win for our community. Every single person in Maitland can drive past that hospital every day and feel proud and be reminded of what we all achieved.”