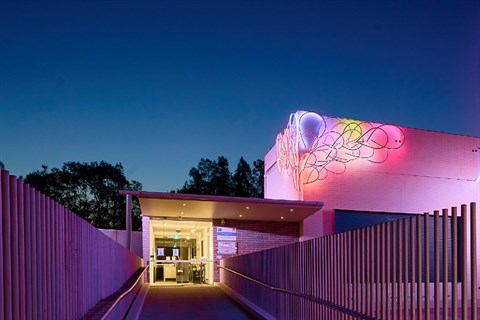 As the arts sector continues to recover in the Hunter region, two projects have gotten a massive boost.

The Federal Government has announced their sixth batch of grants under the $200 million Restart Investment to Sustain and Expand (RISE) Fund.

The two successful projects in the Hunter are the Newcastle Writers Festival which has received $200,000 to help the event return to a live festival after three years of COVID-19 interruptions and Lake Macquarie City Council has gotten $160,000 for the outdoor stage of the Multi-Arts Pavilion Mima which will support and celebrate new works by Australian performers, musicians and artists.

Minister for Communications, Urban Infrastructure, Cities and the Arts, the Hon Paul Fletcher MP, said the $19.5 million that will flow to the latest recipients of the RISE Fund is supporting nearly 21,000 jobs in more than 600 locations, more than half of which are located in regional and remote Australia.

“The Morrison Government’s objective, in providing this record level of funding for arts and entertainment, is that as the vaccine rollout continues at a strong pace and states and territories open up, arts companies, promoters and festivals are ready to go,” Minister Fletcher said.

The Morrison Government has now allocated more than $179 million of the $200 million RISE Fund, creating 190,000+ job opportunities and expanding cultural and creative experiences for audiences across Australia.