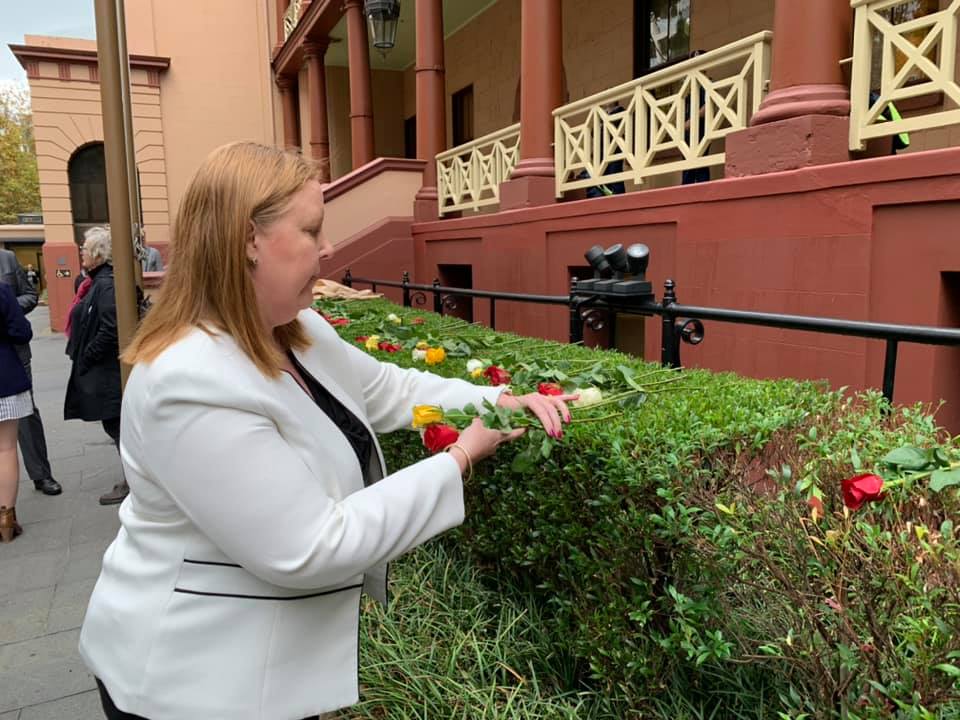 ‘I didn’t know I didn’t have consent’ never passed the pub test and now it won’t in court either after new reforms passed NSW Parliament earlier this week.

The Affirmative Consent Bill passed the Upper House on Tuesday and under the legislation, the NSW Crimes Act will be changed to specify consent to sexual activity must be communicated by words or actions, not simply assumed.

Maitland MP Jenny Aitchison has been a big advocate for the reforms and spoke about her personal experience in parliament as a part of the process to get the reforms across the line.

She recounted the time she ‘froze’ when she was being sexually assaulted and was so scared she couldn’t verbally stop the perpetrator from continuing.

“When we have a situation in court where someone has been accused of rape they can’t any longer hide behind the defense that they didn’t know that there was no consent and this is a vital change because when you are in a situation where there is sexual assault, the freeze response is an entirely valid response,” said Jenny.

“I know when it happened to me I did freeze and I was so concerned for many years that I didn’t fight. I knew I was terrified, I can remember tears rolling down my face but I couldn’t actually fight back.”

“What this change of legislation ensures is that not having a response means there is no response, it means there is no consent, you can’t just assume someone gave consent because they are that terrified that they can’t fight off someone.”

“I don’t think its ever passed the pub test.”

The reforms will likely take some time to be worked through the system but they will be.

Jenny also supports more consent education and said it shouldn’t just be in schools, it needs to be talked about everywhere at any age.

“I think if we don’t have these conversations about what consent is we can’t move forward,”

“I’m a really big believer in consent education but it also needs to be a community conversation, it can’t just be in schools, it’s got to be around workplaces, it has to be around coffee tables and barbecues and people need to understand it is not okay to have sex with someone who doesn’t want to have sex with you. It’s not desire, it’s not attraction, that’s violence and it isn’t acceptable.”

It hasn’t been the easiest thing to talk about, but Jenny said she is so glad she opened up and hopes it will encourage others affected by sexual assault to come forward.

“It is hard, because when you talk about it you put yourself out there and I think it breaks down the stereotypes, which is it being something that happens to young attractive women and that’s all, it happens to everyone in our community, any gender, any age, anything, there’s no barrier to sexual assault so this legislation will protect everyone in our community,” she said.