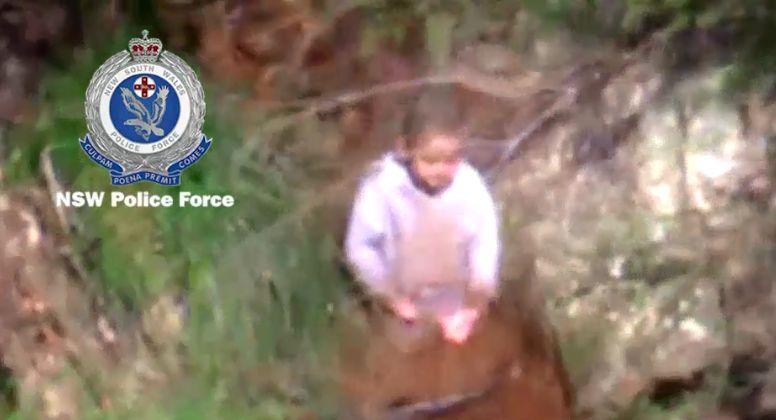 Hunter Valley police have concluded their investigation into the three-day disappearance of AJ Elfalak as “misadventure”.

In September 3-year-old AJ was reported missing to police after he disappeared from the family’s property at Putty near Singleton.

Hundreds of emergency services and volunteers combed through the bushland surrounding the home for three days before AJ was found drinking water from a creek by PolAir, only about 200-metres from the family’s home as the crow flies.

Miraculously he was unhurt.

“That investigation has now concluded, and the incident has been determined to be as a result of misadventure.”