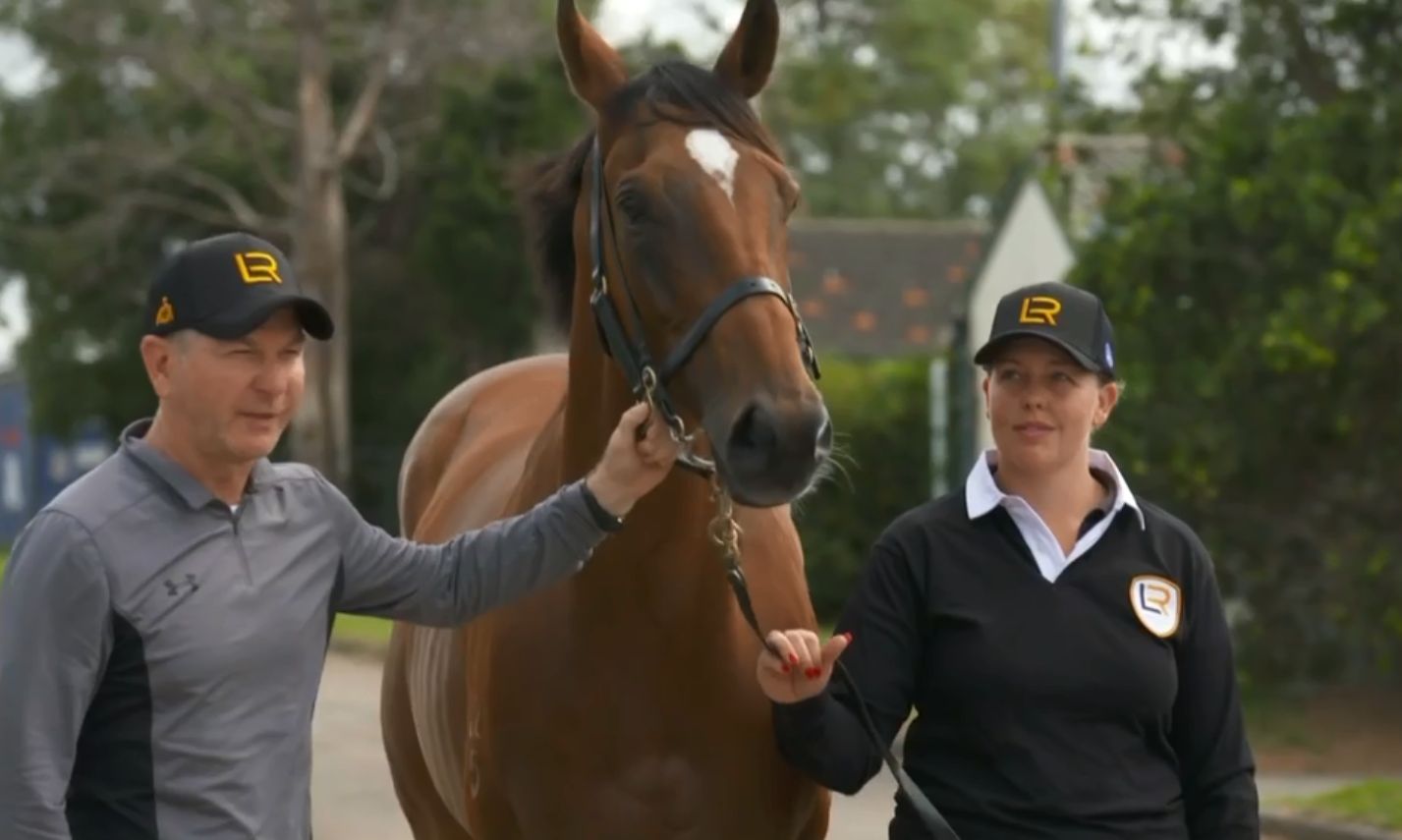 It’s the best field so far for the $1 million The Hunter at Newcastle Racecourse tomorrow.

The first Hunter was first run in 2019 as a part of The Everestcarnival, and since then has become a premier event on the spring carnival calendar.

There is a new addition to the day this year, The Hunter will be supported by a new race for stayers, the 2300 metre “The Beauford” with prizemoney of $300,000, along with the Group 3 New Zealand Bloodstock Spring Stakes for three-year olds over 1600 metres and the Max Lees Classic for two-year-olds over the 900-metre short course.

Chief Executive of Newcastle Racecourse Duane Dowell has only been in the top job since last month, but says he’s not nervous at all, just very excited for the weekend.

“This isn’t my first rodeo being manager at Muswellbrook for the previous six years but this is obviously a fair bit bigger!”

“I’m just really excited, I can’t wait to have just under 4000 people at the races on Saturday which is a big turnaround from what we thought was going to happen a few months ago, we were starting to wonder if we were going to get crowds back at all,”

“The fields that have assembled for Saturday are the best we’ve ever seen at Newcastle,” he said.

“We’ve got Lost and Running who ran in The Everest and then backed it up two weeks later and ran a cracking race in the Classic Legend race which was two weeks ago and a bit of a lead up to this race and over the years we’re going to start and create out own history here with The Hunter and its only going to get better and better.”

Newcastle trainer Kris Lees has several horses in the big race which Duane is very happy to see.

“He could have up to five in the race depending on scratchings.”