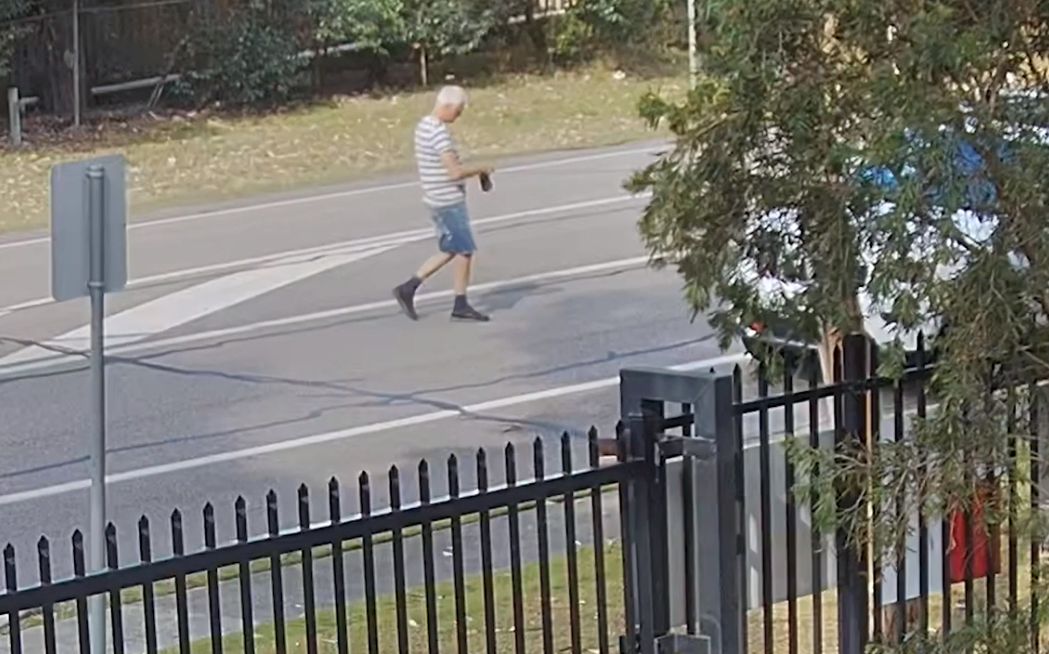 Detectives investigating the fatal shooting of David King at Salt Ash have released images in the hope the public will be able to assist.

At about 1:45pm on Sunday 29 August this year, emergency services were called to Hideaway Drive following reports a white Ford Ranger utility had hit a tree.

He was later identified as 45-year-old David King.

Strike Force Breve was established by police to investigate the incident, with assistance from State Crime Command’s Homicide Squad.

As part of investigations, strike force detectives have released vision of a man who was near the crime scene in Heatherbrae and may have information that could assist police with their inquiries.

It is not believed this man is linked to the death of David King.

They have also released footage of the burnt out car they believe may have been linked in some way. 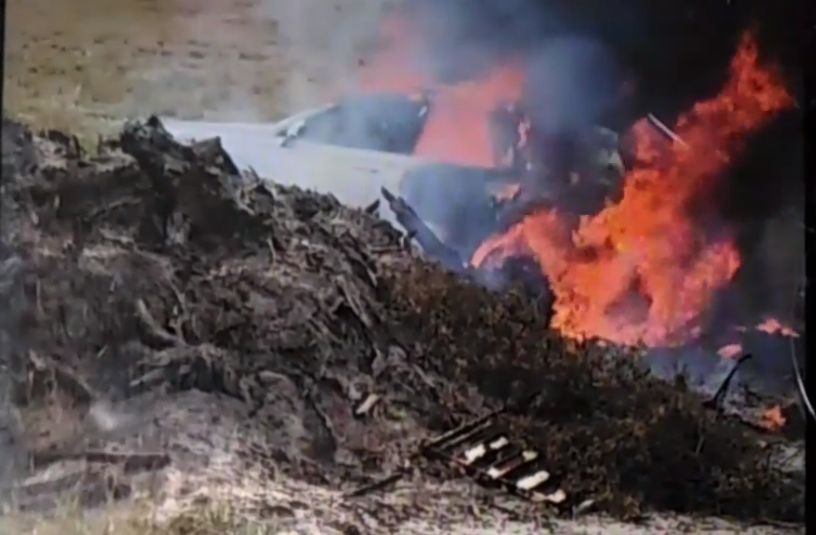