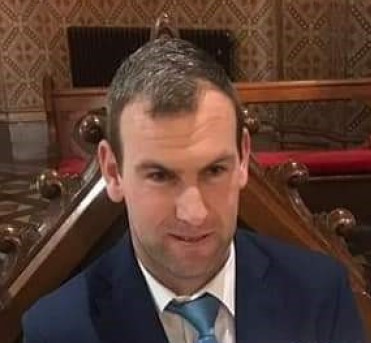 A man missing from Sydney’s north west could be in the Hunter.

36-year-old Jason O’Donovan was last seen on Kangaroo Avenue at Marsden Park at about 5pm on Friday October 22.

He was reported missing when he failed to turn up to work on Monday and overseas family were unable to contact him.

Family and police hold concerns for his welfare due to his disappearance being out of character.

Jason is described as being of Caucasian appearance, 170cm – 175cm tall, of thin build with light brown hair and is known to frequent Eastern Creek, Marsden Park, Strathfield, Zetland and Singleton.