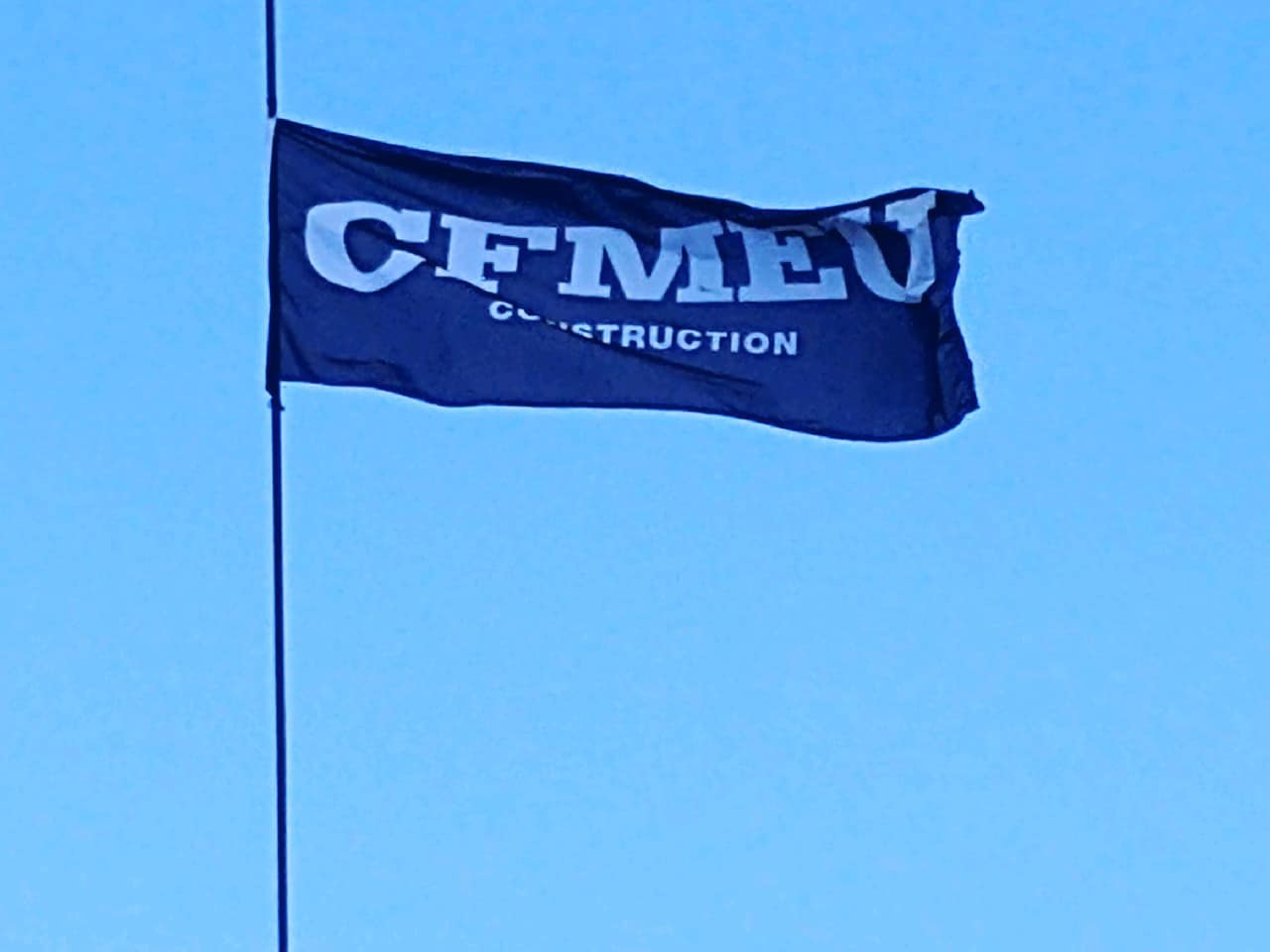 Concreting formworkers at two construction sites in Newcastle are taking indefinite strike action in a fight for better pay.

I.C. Formwork workers at the Huntington apartments at Honeysuckle and The Foundary Apartments on Brunker Road at Adamstown are taking the action to fight for a 15 per cent pay rise over the next three years.

Back in August, 17 of the 26 CFMEU members voted in favour of the industrial action after negotiations for a new union agreement with the company stalled.

“So currently our members that are I.C. Formwork have a union agreement that expired in December 2018 and we’ve been negotiating with the company basically over the past 12 to 18 months to try and land a new agreement for our members. Those negotiations have subsequently stalled. We went through a process with the Fair Work Commission and the boys have decided they needed to take that final step in pursuit of their claims.”

The pay rise is 2.5 per cent every six months for three years which some say is a hard ask, but the members say the pay rise would help compensate for their “insecure work” and their profession is a dangerous one.

The strike action is indefinite until the company come to the table to continue negotiations.

“The result from the members at present is to lawfully withdraw their labour until we can get the company back to the table,”

“They haven’t made comment publicly or to us at this stage, but we urge them to get back to the table and do what’s right by their employees,”

“These employees have worked through the global pandemic and kept the economy ticking up here.”