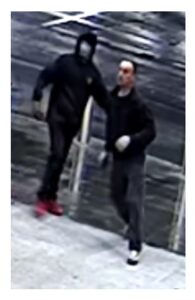 Lake Macquarie Police have released CCTV images of the persons they believe might be behind the theft of an ATM machine at Cameron Park earlier this month.

Around 2am Sunday September 5, officers responded to reports of a break and enter at Cameron Park.

Police were told a man had used a forklift to smash his way through the glass doors of the centre before making off with the machine.

The ATM was found at a construction site close to the centre, while the forklift was found abandoned in nearby bushland.

Inquiries continue and police want to hear from anyone who may have information about the incident.

As their inquriies continue they’ve released CCTV images of those who might be involved. 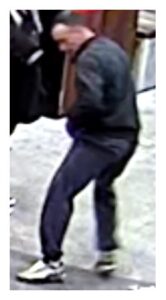